Bigg Boss 13 is the thirteenth season of the Indian reality TV series Bigg Boss which started from 29th September on Colors. The show is hosted by none other than Salman Khan. He is breaking his own record for hosting the show for the tenth time in a row. The finale of the show was scheduled for January but seeing the popularity of the show, it was given an extension of five weeks.

Currently, Bigg Boss 13 is trending on social media. It is a mixture of love, romance, fight and much more.

As the competition in the house is increasing, Sidharth Shukla and Shehnaz Gill were caught in an ugly spat during a task and got punished by Bigg Boss.

On the other hand, Asim and Shukla are not on good terms with each other. Will they bounce back even better next time?

It seems Arhaan Khan’s eviction gave Rashami a push back. She doesn’t look happy to see her friend go back only after 2 weeks in the BB house. But oh well, things have happened after Arhaan’s return and they have been a great watch.

How can we forget the fight between Shukla and Azim? Also, Shukla and Rashami argued over tea…it seems they are removing all their past anger once and all in the show.

What do you think makes Bigg Boss trending? 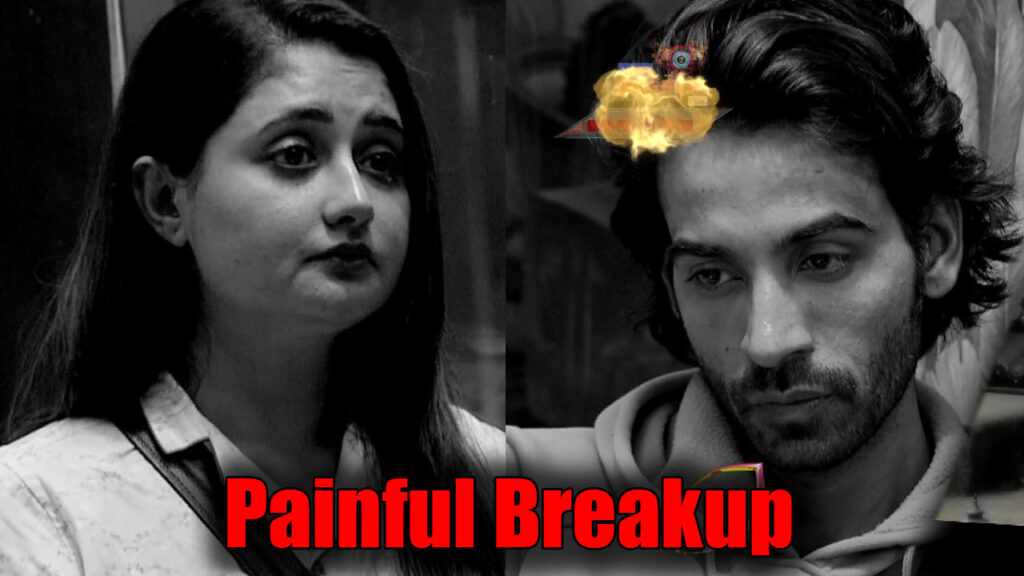 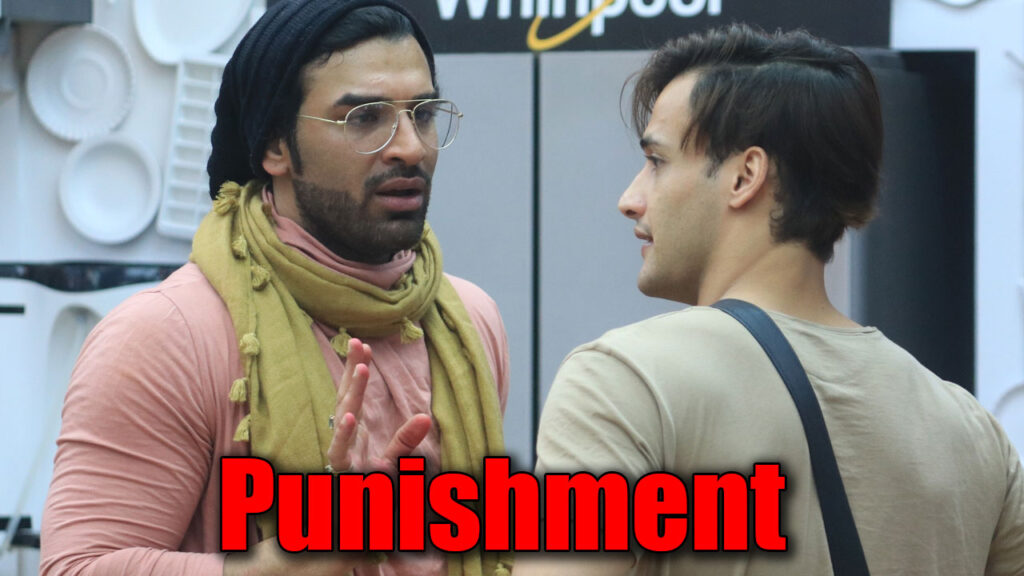 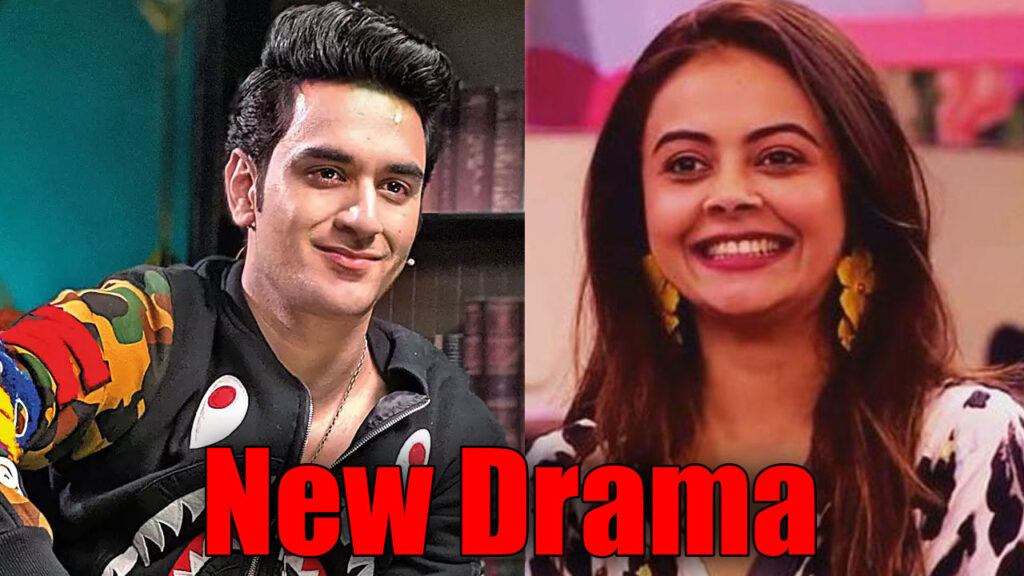