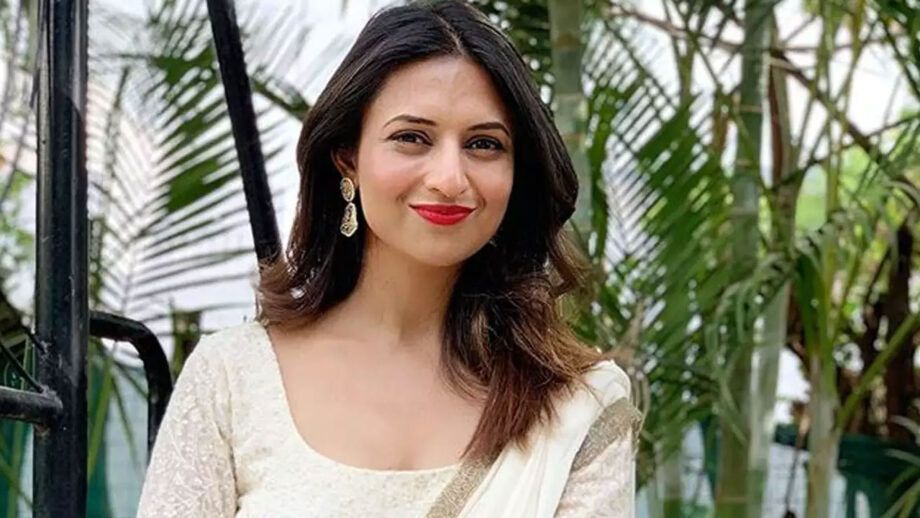 Yeh Hai Mohabbatein is an Indian television series on Star Plus. The show stars Divyanka Tripathi and Karan Patel. In December 2019, a spin-off title Yeh Hai Chahatein will be launched, starring Sargun Kaur Luthra and Abrar Qazi, which will replace the series. The actor plays the role of Ishita Bhalla, also known as Ishi Maa.

Divyanka Tripathi thanked fans for 6 years of Yeh Hai Mohabbatein. Divyanka got ame through the series and she is known by the name Ishita. The actor expressed her grief about the show finally going off-air. She said that it has been a wonderful ride with lots of memories to cherish for a lifetime. She also added by saying that Ishi maa has been a wonderful part of life and she will forever remember it.

She got bountiful love from her fans for her acting and hard work. She is feeling emotional because it has been six fruitful years and sad because it’s a wrap up of the series. Her fans will also miss Ishi maa.

Check out some amazing pictures of Divyanka Tripathi and stay tuned to IWMbuzz.com 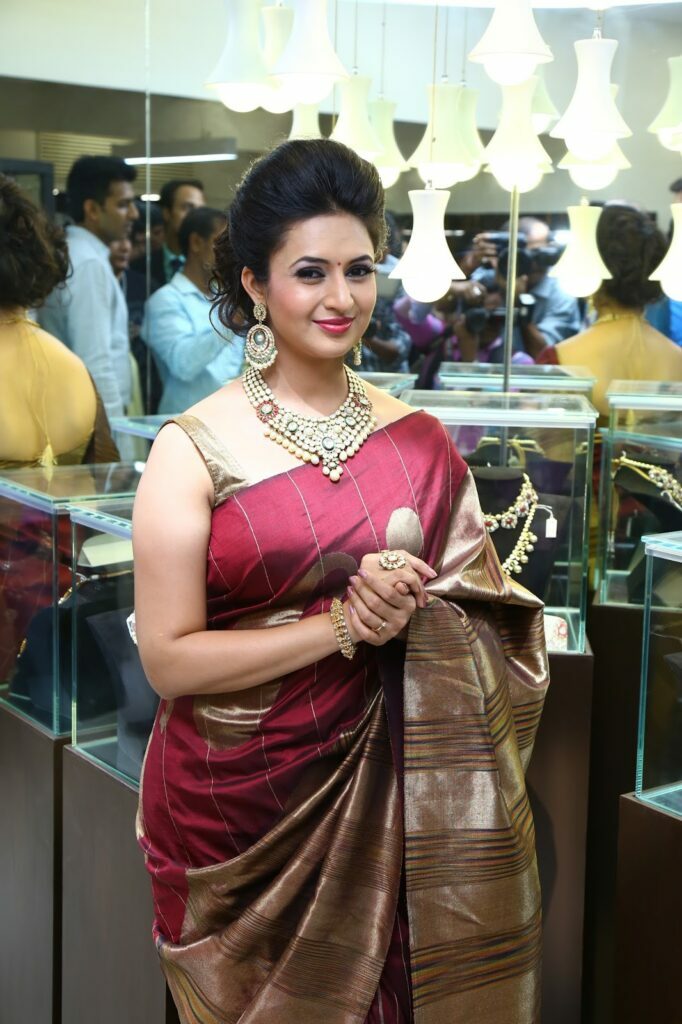