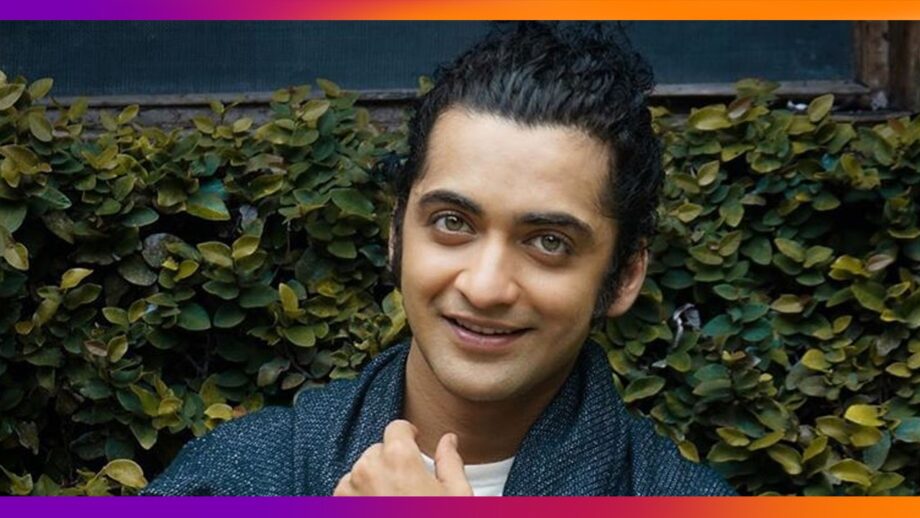 Nobody can forget the dancing sensation of Dance India Dance Sumedh Mudgalkar. His proficiency in his skills as a dancer earns him the title of Beatking. Sumedh hasn’t stopped dancing, he tried his fortune with shows and not to mention succeed. Let us see how the journey of Sumedh as an actor shaped up in these years gone by.

Dance India India:  Sumedh is not a trained dancer but certainly an excellent one. This innocent young lad’s hard work and courage to face challenges pays off when he got selected in Dance India Dance.

Dil Dosti Dance (Show): Sumedh’s first assignment in fiction shows started with Dil Dosti Dance. He played the role of Raghavendra Pratap. Through his dedication towards his work, he proved his acting skills.

Ventilator (Marathi Film): He did get a cameo but enough to be remembered. The maturity to be in the scene with a legendary actor like Viju Khote and still making his presence felt is the birth of an icon.

Manjha (Marathi Film): Manjha is a landmark in his career which makes the world know that this young man has some extraordinary skills in the acting field. His role was out an out negative of a psychopath Vicky.

Bucket List (Marathi Film): Playing a twin brother of a deceased sister must be hard but Sumedh did as Sahil. His scenes with Madhuri Dixit Nene comes out nicely. He did have a small role but important.

RadhaKrishn: Sumedh is currently seen as Krishna in RadhaKrishn on Star Bharat. Imitating a divine mythology character of Lord Krishna wasn’t much easy for Sumedh. However, he is doing it with perfection.

We just have to wait for what more miracles Sumedh offers. Radhe Radhe!! 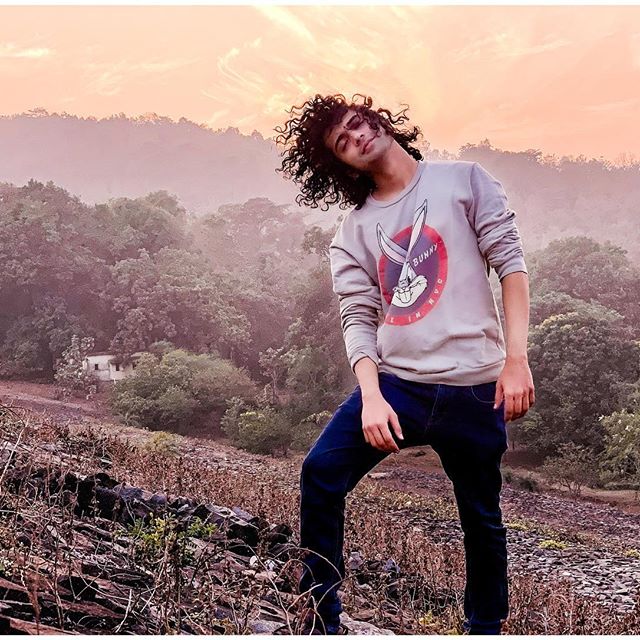 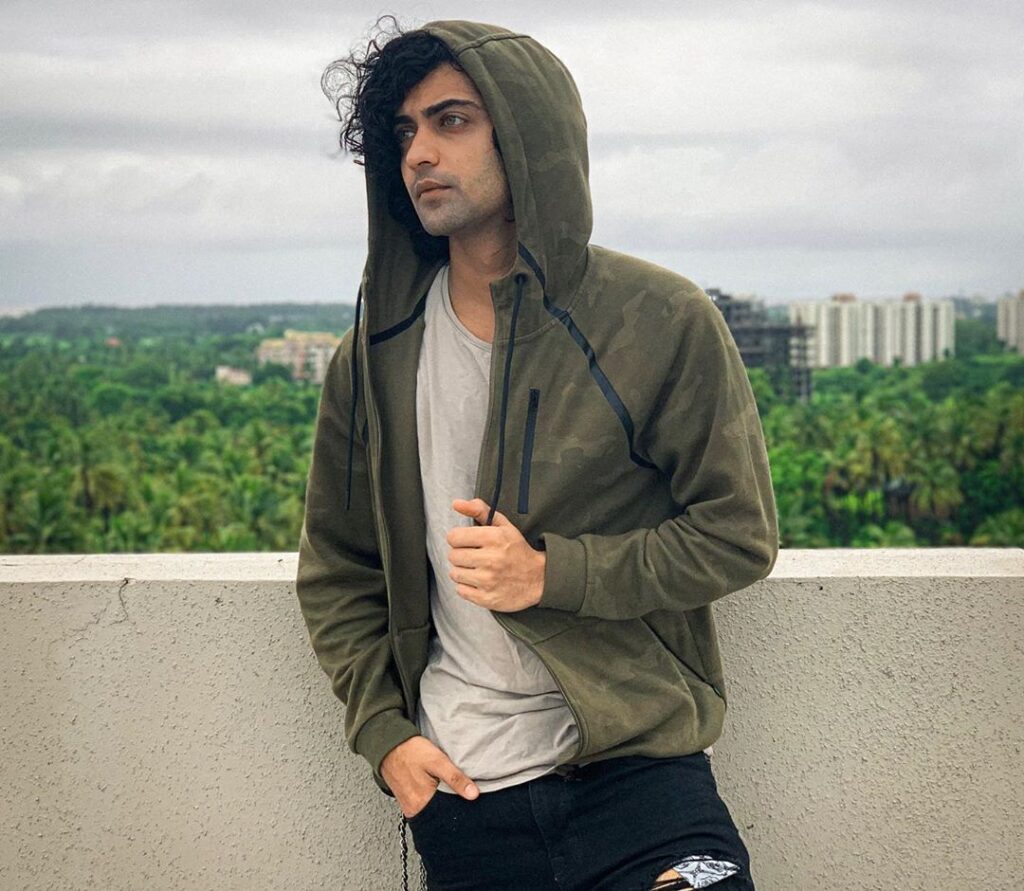 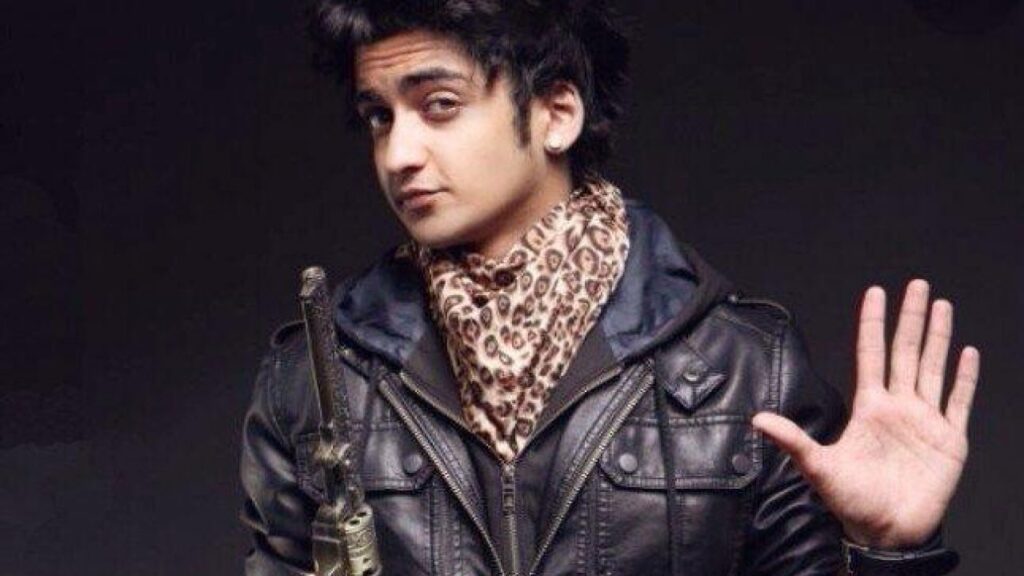 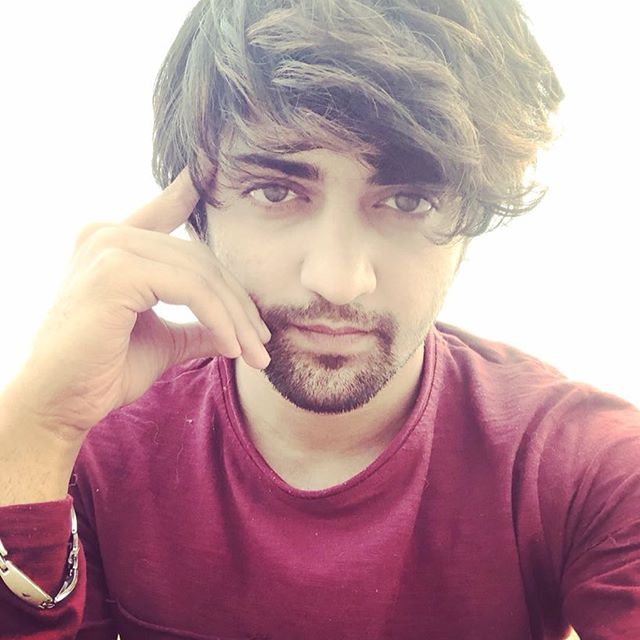 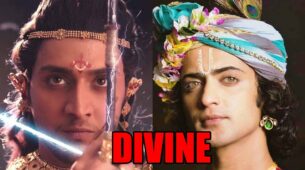