Avinash Sachdev and Aditi Rawat who have moved out of Main Bhi Ardhangini were given a grand farewell on the set in Jaipur. 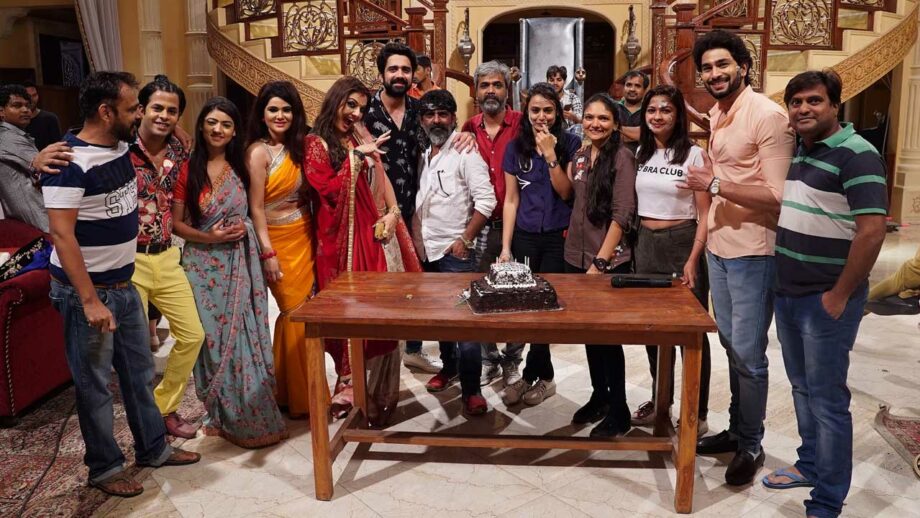 Main Bhi Ardhangini the &TV show produced by Essel Vision took a leap recently which brought in a huge transformation in the storyline with a genre change and addition of new characters.

The leads of the show Avinash Sachdev and Aditi Rawat bid adieu based on the story requirement and the changes that were brought in.

Recently, the cast and crew based at Jaipur for the show bid farewell to Avinash and Aditi in a grand manner.

Not only was a cake cut for them, but also sweet memories were cherished of the cast’s bonding. Also, there were tears rolling down few of their faces.

As we know, the show has now introduced Heena Parmar, Ankit Raaj and Meer Ali as leads.

Check out these pictures that say a cute tale of the bonding that Avinash and Aditi shared with the cast.

They will be surely missed!!