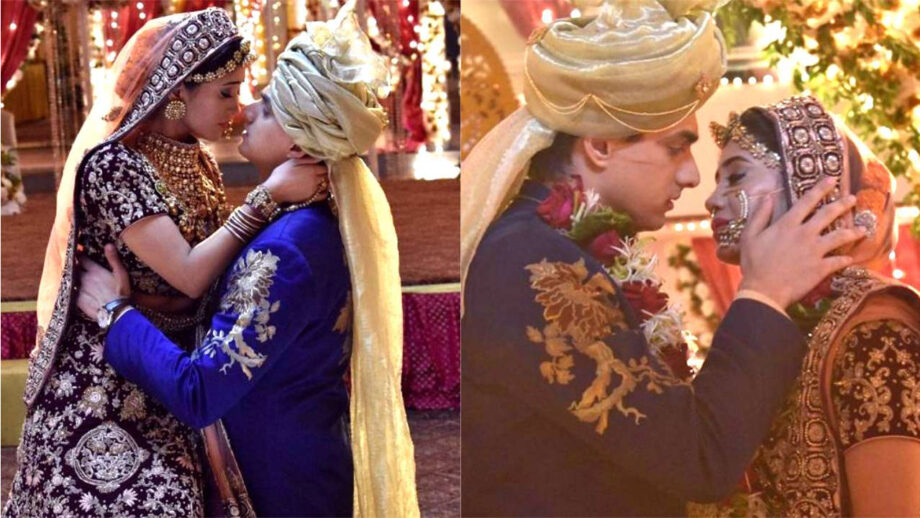 The Yeh Rishta Kya Kehlata Hai’s favorite pair Kartik and Naira played by Mohsin Khan and Shivangi Joshi are ruling the hearts of their fans with their on-screen romance. Both of them are magnificent actors and the viewers of the show can’t have enough of them.

First the very first time, both of them had the arranged marriage and both of them didn’t love each other. Till the second time had come, they were in love with each other and had a secret Christian wedding when they were in Greece. The third time wasn’t so exciting as we knew, Naira has a brain tumor in her head and her wish was to marry Kartik, and so they do. For the fourth and maybe the last time, the happy couple is married with no obstacle in their way and were looking very happay.

In the pictures posted on Instagram by Naira and Kartik, it was a classic white wedding. Shivangi aka Naira was seen in an exquisite white gown and an elegant tiara around her head whereas Mohsin aka Kartik looked dapper in a black tuxedo. They were seen exchanging vows and rings in front of the minister solemnizing the marriage.

It was a perfect white wedding anybody would dream of. They were seen stealing glances and gazing at each other in awe. The spectacular beauty of Greece added to the wow factor of that sequence along with the beautiful setup. The ceremony ended with the couple cutting a three-tier white cake. 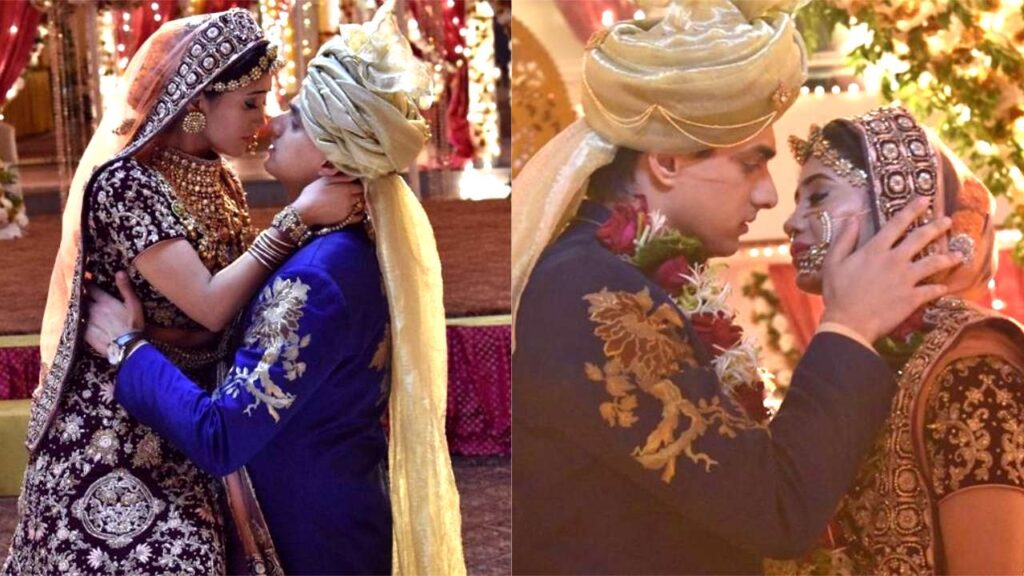 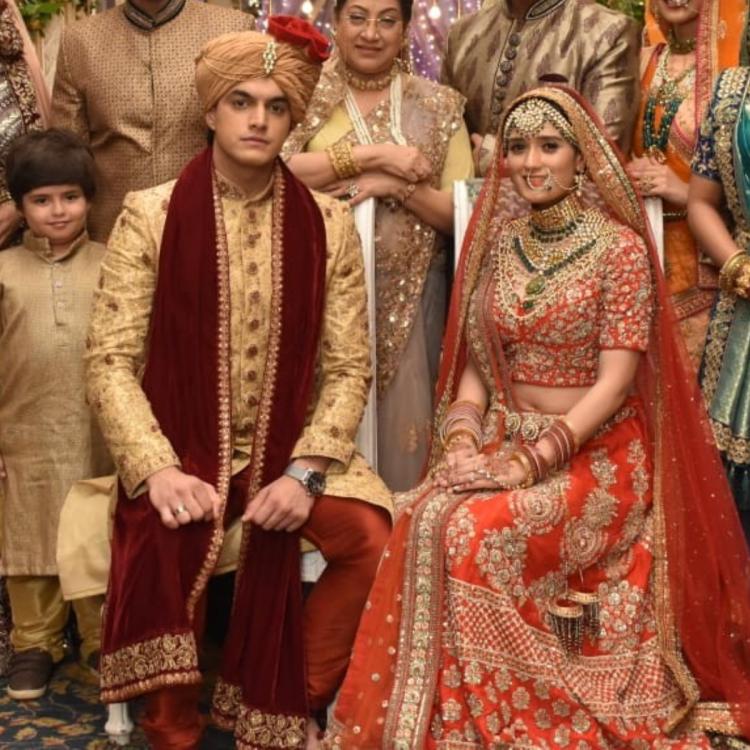