Checkout, in short, the story and cast of Yeh Rishta Kya Kehlata Hai First, it was the story of Akshara and Naitik Singhania, a couple made for each other, who lived in a Marwari joint family in Udaipur. It was the story that focused on their journey as a married couple going through adjustment issues, as parents of young children, and how they learn to love each other as their extended families mature.

After some time, Naitik falls into a coma due to an accident. After recovering, from the coma, Naitik struggles to bond with his young, mischievous son Naksh. On the other side, Mahendra Pratap dies, and once again the blame is on Akshara. Thus, Naitik and Akshara along with their Naksh and Naira leave the house.

After the leap, they are seen in South Africa and have been living there since. Since, Naksh returns to Udaipur and convinces Kaveri to forgive an innocent Akshara, and thus the family return and reunite.

Afterward, Naira escapes Udaipur and is seen living in an orphanage where she meets Kartik Goenka, a young and positive man.

But after Akshara’s death, now the story focuses on their daughter, Naira, and her love interest Kartik Goenka facing the same journey as Naira’s parents, with a youthful twist.

Soon, Naira fulfills her parents’ dream of opening a dance academy. But someone dies due to overdose of drugs and Naira is blamed for hiding his drug addiction. Once again Naira leaves as Kartik and Suvarna do not trust her leading to the separation of Kartik and Naira.

After Akshara’s death, Naira along with Naitik lives in Mumbai. Naira finds out she is pregnant. Due to some misunderstanding by Kartik, Naira storms out of the house without informing him of her pregnancy and meets with an accident and is assumed dead by all.

Now here is a twist, Naira lives in Goa with her son Kairav, while Kartik has found love in his nephew Vansh. But Kartik married Vedika. After learning that Naira is alive and Kairav is their son, she is welcomed back. After all, Vedika’s attempts to take Naira’s place make her realize her mistakes and she leaves the family.

Now, Kaira’s daughter is alive, who was earlier thought dead soon after the birth, and now she is being searched for.

Talking of the cast, Naira and Kartik are played by Shivangi Joshi and Mohsin Khan. Naitik and Akshara were played by Hina Khan and Karan Mehra. Naksh was played by Rohan Mehra and other recurring cast includes grandparents, uncles, dadis, and all. 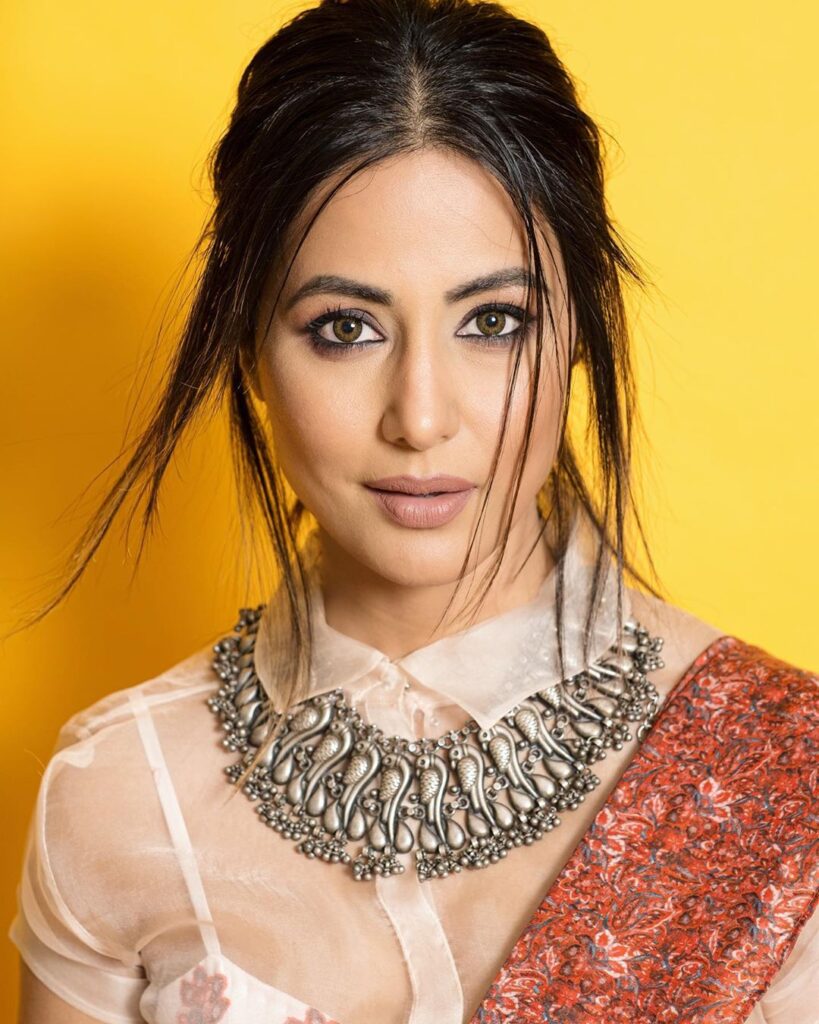 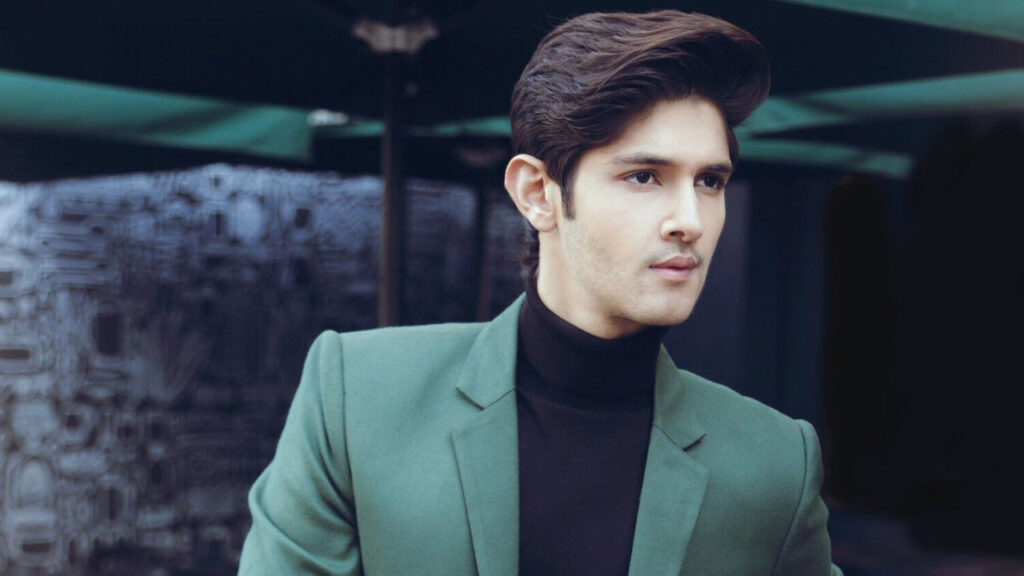