We speak of daily soap actors on Indian television who not only steal our hearts but also our attention, one name we simply can’t miss out on is Sumedh Mudgalkar. The star has a huge fan following ever since he made his first appearance on television. He is now loved by millions of fans across the country who just don’t seem to stop growing in numbers. It comes as no surprise considering what an amazing actor he truly is.

We often see stars that we loved seeing as we grew up. One such star we all know who stands out from the rest is Sumedh Mudgalkar and we are here to tell you more about him.

Hope you got all the answers correct, if not then try your luck next time and don’t forget to comment below how you liked the quiz… 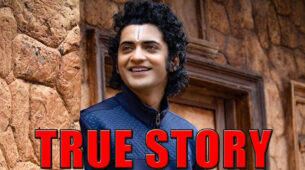