When Guddan was a true wife 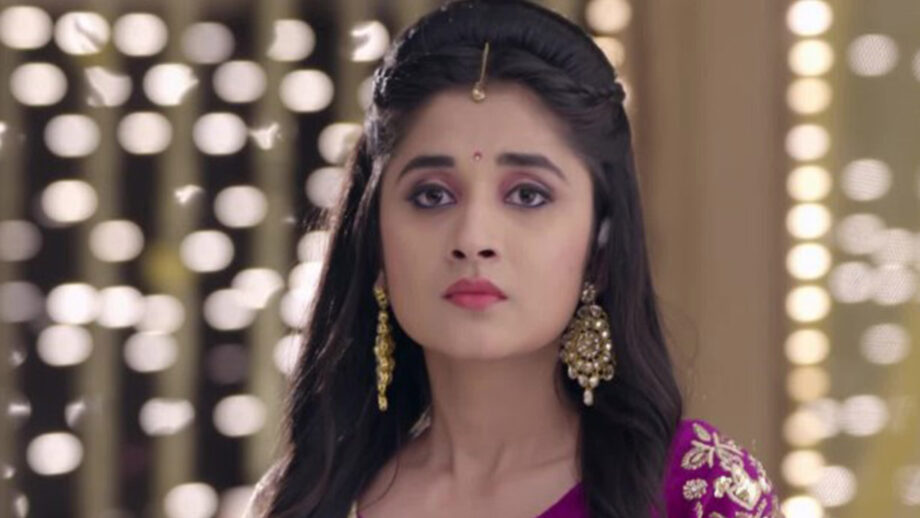 Guddan Tumse Na Ho Payega is an Indian television drama that airs on Zee TV. The show stars none other than Nishant Malkani and Kanika Mann. It is the story of a 20-year-old girl who due to some reason marries a widower, Akshat Jindal aka Nishant Malkani.

We have seen Guddan’s struggle to keep Antara away from her house. Since Guddan already proved that she can be the ideal wife to Akshat, let’s take a look at the time when Guddan tried all her tricks to save her marriage with AJ

1. Asking AJ to give her dance class-
Guddan has always had a tough time in the serial since she was challenged to compete with Antara, she asked AJ to help him teach dance. If Guddan had lost the competition, she would have had to leave the house and AJ.

3. Guddan marries another man–
Guddan was told by Antara that if she marries some older man then she would leave AJ and his house, to which Guddan agreed. But Durga, the savior exchanges the older man with AJ and thus Guddan married AJ and also told him about Antara’s plan. Thus both worked together to defeat Antara.

All this really shows that Guddan is destined to be with Akshat. 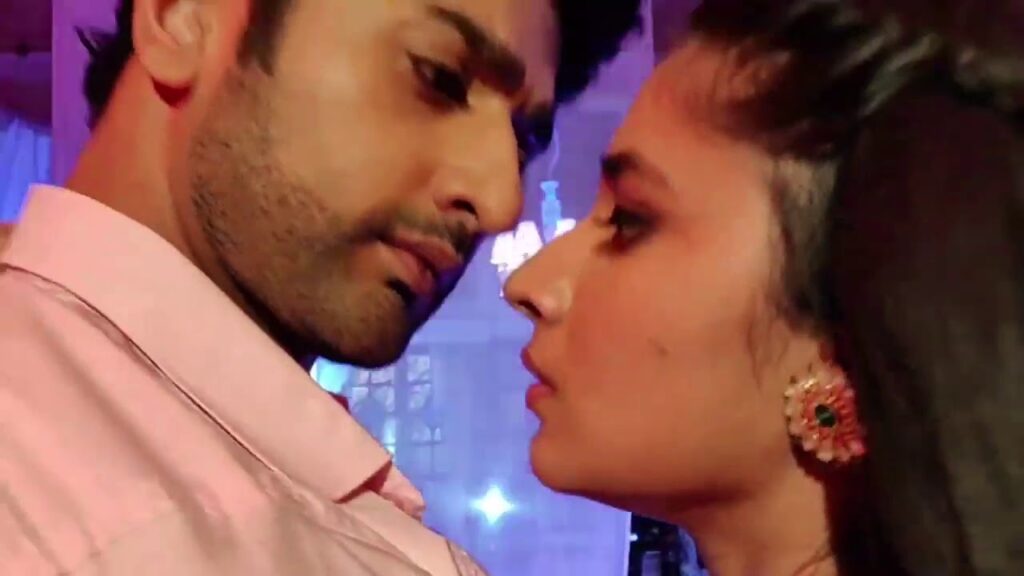 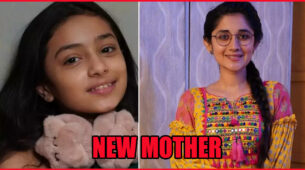 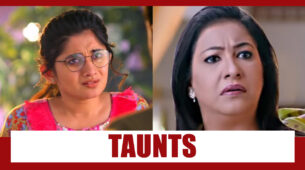 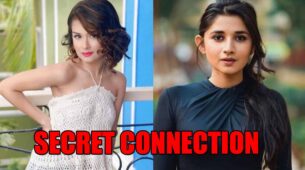