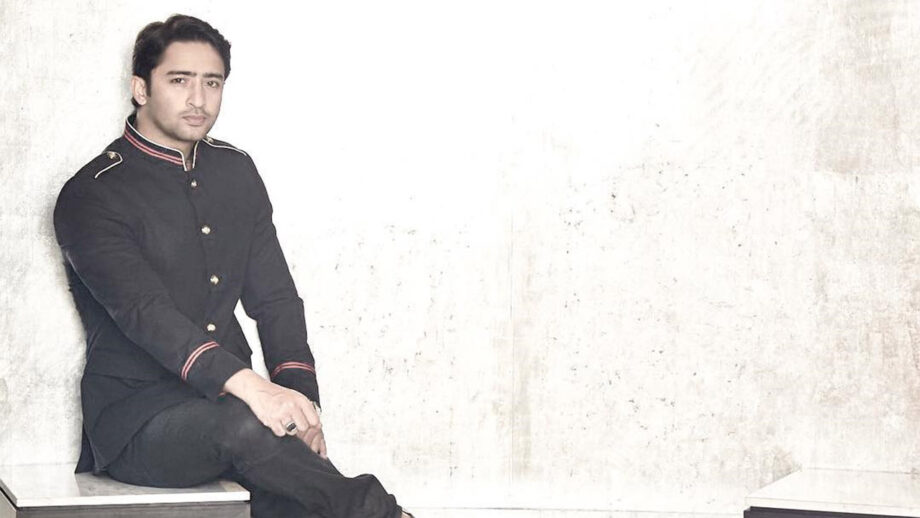 Shaheer Sheikh is Indian television’s handsome hunk whose looks and style make girls go crazy. His hot and sexy looks make any outfit or style look great on him. Shaheer is famously known for his dashing and smoking hot looks. His fans have loved all his looks and avatars over the years. His hot physique and charm serve him well on screen.

Shaheer’s looks make him look like an Indian Greek-God who is here to flaunt his dashing avatars. He is best known for playing Dev Dixit in Kuch Rang Pyar Ke Aise Bhi and Abir in Yeh Rishtey Hai Pyaar Kay and his stylish suit looks from both the shows have been much loved and appreciated by the audience as well.

Although Shaheer looks great in anything he wears, we have to say that he looks his best in a suit. Suits look gorgeous on him and he is ready to make the audiences swoon with those looks. Shaheer Sheikh looks dapper in traditional attire but is class personified when he dons chic suits. Boy, he can make girls go weak in their knees with his dapper looks in suits. He is a talented and versatile actor who also experiments with his styles.

The King of TV possesses an extraordinary taste in fashion, which is rightfully displayed in the outfits he wears. Shaheer Sheikh’s outfits spell elegance, making him one of the best-dressed men in the industry. Everything from casuals to formals has a place in his wardrobe. Carrying a certain air of confidence with him, Shaheer Sheikh’s fashion styles are effortless yet classy.

Speaking of the best looks of Mr. Sheikh, we cannot help but mention his flair for dressing traditional. Shaheer looks dashing every time he dons the classic kurta-pajama with the metal-toned buttons placket at the front. Here is just one of the many inspirations you can try yourself, featuring a deep navy blue shade and a pair of black pajamas for a complimentary touch.

So from Kurta to Pyjamas and from casual to suit look, Shaheer Sheikh tried everything he could to impress and now he is ruling the men’s industry.

Take a look at some of his attires from traditional to western: 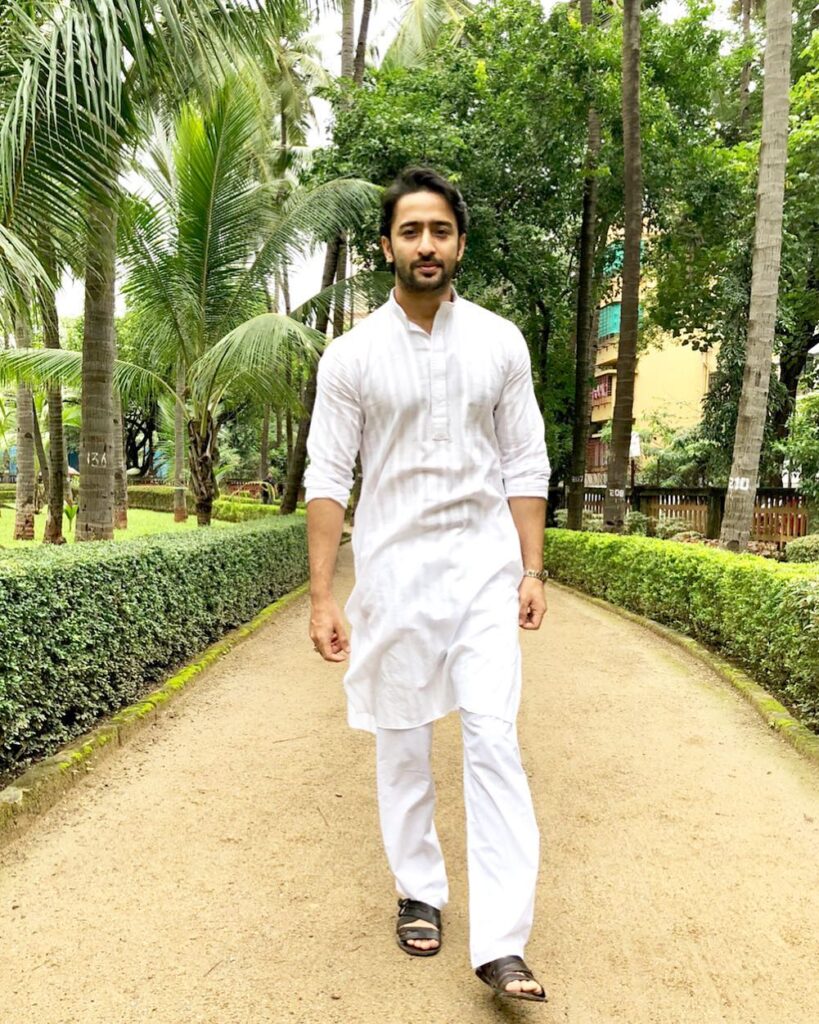 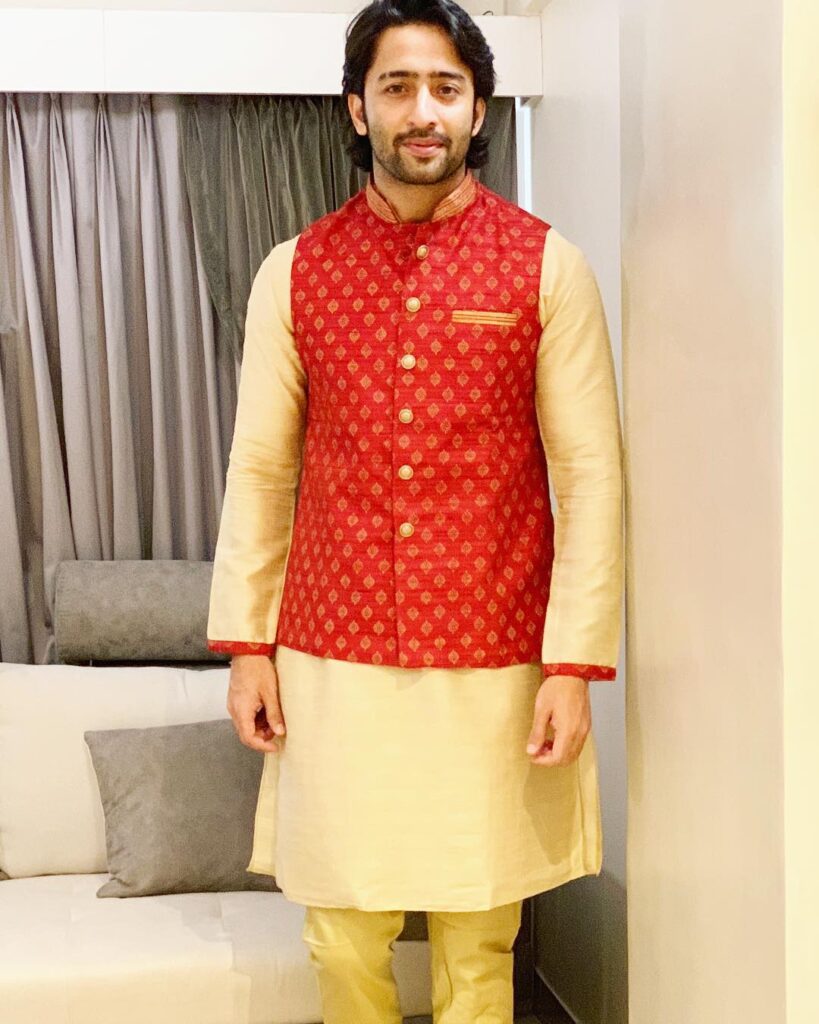