Star Plus to launch slapstick comedy 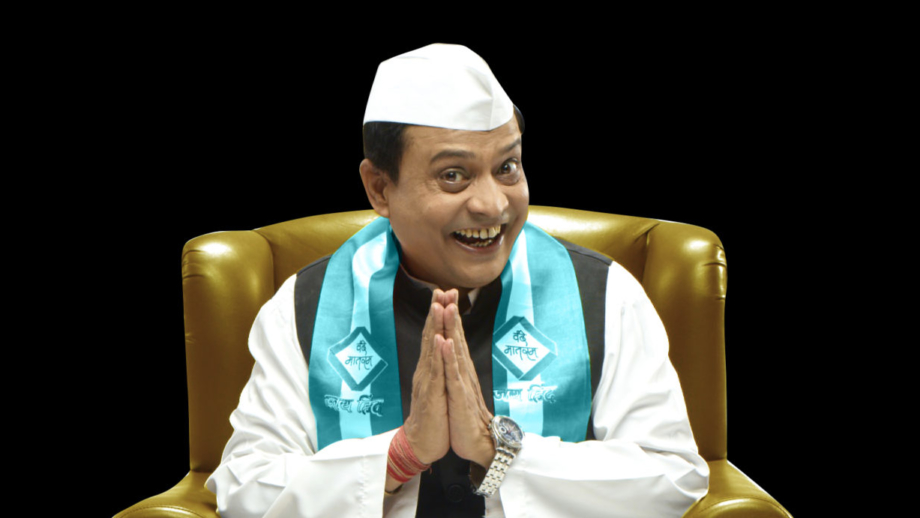 “Har Shaakh Pe Ullu Baithaa Hai”, a show about a corrupt and funny politician in his madcap world is the first of its kind on STAR Plus. The channel along with comedy veteran, Ashwini Dhir, is gearing up to offer its viewers slapstick comedy along with political satire through the show. As the storyline helps the show establish its base about common man’s worries getting unnoticed, satire helps to pinpoint them in a funny way.

Owing to the theme of the show, the promo broke on the occasion of the Union budget. Comedian Rajeev Nigam who will be seen playing the lead in on the show shared his opinion on the budget in his quirky style, “TV and mobile have become expensive in this budget, but why do they care, they are just speaking their mind. The most interesting thing about the budget is that the common man’s salary has increased, even if it is just the President or the Prime Minister. Nevertheless, my wife was very happy with the budget, of course she will be, I am the one who has to spend. Basically, it was lunar eclipse yesterday and today it’s the budget eclipse. This was the 2018 budget,  that means that the budget too has grown younger now, it can do what it wants”

Rajeev, who has been on several comedy reality shows on television and written political satires in his career, will be playing the corrupt politician on “Har Shaakh Pe Ullu Baithaa Hai” and the show will focus on him and his family. Given the show’s unabashed and unapologetic way of portraying the reality, it is sure to tickle the viewers’ funny bone!

Watch Har Shaakh Pe Ullu Baithaa Hai from 19th February at 10.30PM, Only on STAR Plus.