Zee TV romantic drama Ishq Subhan Allah has been a hit among fans. Apart from its unique plot, the romance between the two leads, Kabir and Zara is also something that has been wowing fans since the beginning.

The story revolves around Kabir and Zara played by Adnan Khan and Eisha Singh, who are both very devout Muslims but practice their beliefs in different ways. Whereas, Kabir is more rigid and traditional, Zara is practical in her approach.

These two couldn’t have been two more different people that are together but still understand and respect each other’s beliefs. This makes them a couple that is perfect for each other. And their journey as they navigate through it all is what makes the show even more interesting to watch. 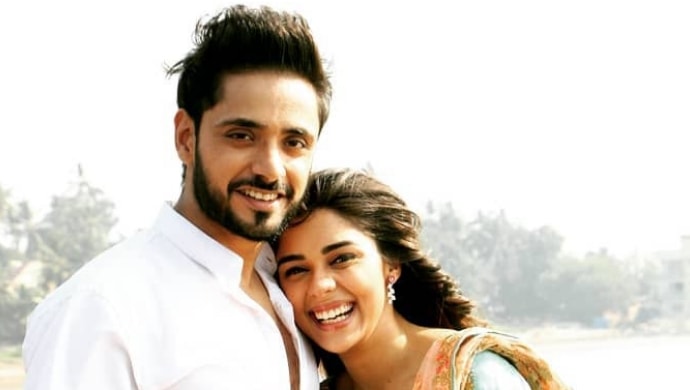 Kabir and Zara might not have the most traditional beginnings of a relationship having been practically forced to get married because of a viral internet argument. However, the way the two have come so far from their early tumultuous marriage by learning to love each other the right way was lovely to see.

We all desire for a partner who loves and understands us. That is exactly what Kabir and Zara’s marriage reminds us all. Honestly the two are pure goals. Every time the two share a romantic scene together, their fans go wild. Yes, the two have hit a bump in the road because of misunderstandings that caused them to separate but we are pretty sure their strong bond will only help the two reunite once again and continue to live their lives happily ever after.