Barun Sobti became a household name with his role as Arnav an arrogant business tycoon in one of the most loved shows Iss Pyaar Ko Kya Naam Doon.

Barun has a good sense of fashion and manages to grab attention with his style. Barun carries himself best in a suit, along with his powerful looks. Barun’s style statement is always in the eyes of the people and people also follow him and when it comes to styling. This actor too is known for his impeccable dressing sense on television.

Also Read: MUST READ: This is what Barun Sobti has to say on Iss Pyaar Ko Kya Naam Doon’s return on TV

Barun is lauded for his brilliant acting abilities that touch our hearts, however, is he an underrated actor? This Punjabi Munda has millions of fans, all because of his great acting and captivating looks. Versatility has been his strong point and he has even managed to win hearts with her acting. It’s amazing how he manages to strike the right chord every time. He left us speechless in Asur. He gets into every character he decides to portray and one cannot deny that he’s really an actor who deserves way more acclaim than he’s got. Today, he’s one of those actors who has the potential to compete with Bollywood actors too. 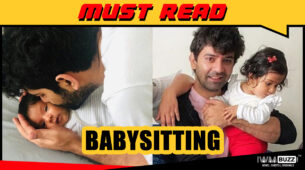 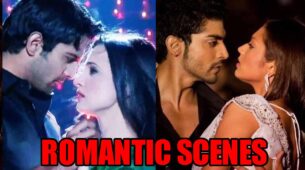