If you are a Kasauti Zindagi Ki fan then you have followed all of the show since it first aired and are keeping up with this new Kasautii version as well!
Kasautii Zindagii Kay revamped and took a more modern and fresh look with Parth Samthaan as Anurag, Erica Fernandes as Prerna and Hina Khan/Aamna Shariff as Komolika. Fans have been in awe of this show ever since it aired and this show has already gotten a cult following of its own.

Everyone felt our beloved AnuPre were not getting enough screen space and lo and behold, they did today! Their banter is so cute and adorable. We were laughing and smiling like an idiot, watching the car scenes. Lord Ganesha ki murthi, laal chunni udna, falling on Anu’s face and calling out for Prerna.

Prerna taking the chunni off and fixing his hair while he’s irritated but smiles later, lol. Later Prerna blushes with a red face.

A very cute and romantic moment was created by makers when Prerna trying to bring down the flour container and some of the flour fell on her. Anurag sees Prerna and starts laughing. In reaction, Prerna throws some flour on Anurag angrily. Later, they end up throwing flour on each other. Resulting in blush and blush and blush and Anurag is in more love with her.

Anurag and Prerna get married in the temple, Bollywood-style, with Anurag promising her that no one can keep them apart any longer. Prerna’s smile was the first thing Anurag wanted and she smiled as if she won the world. And such many scenes on the list for more, stay tuned. 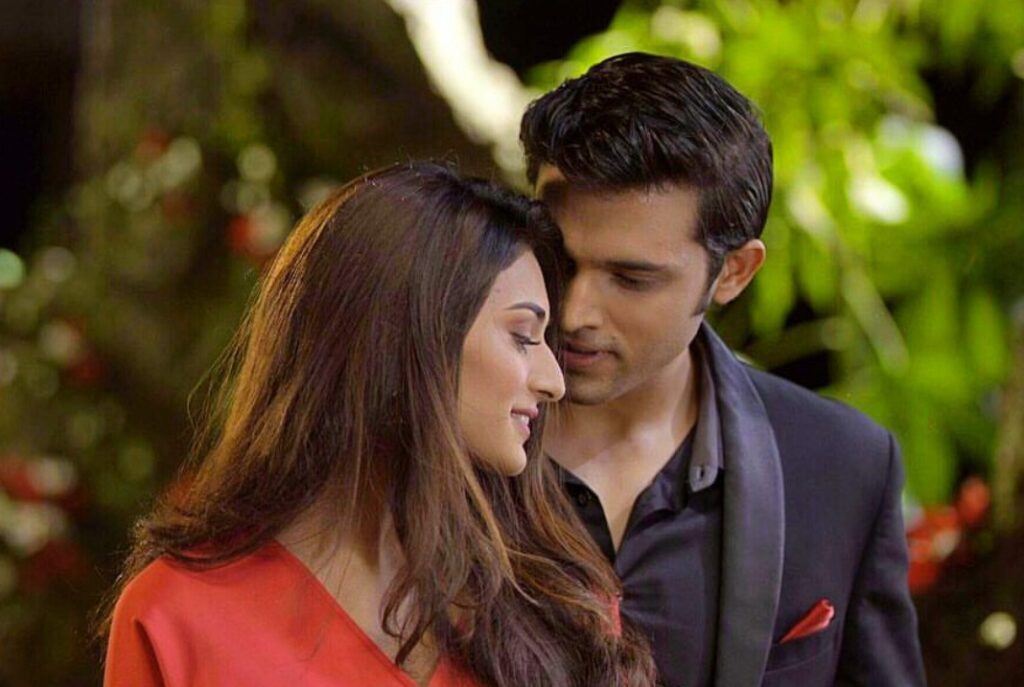 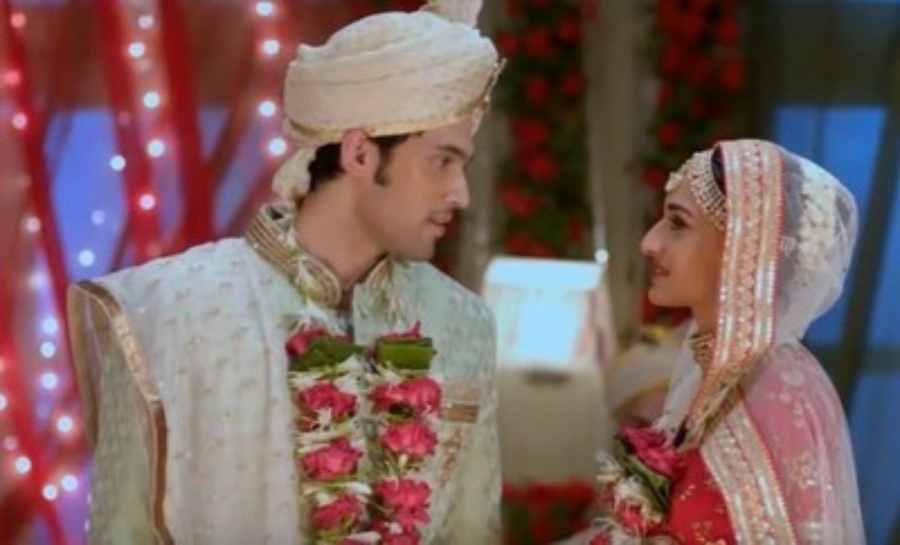 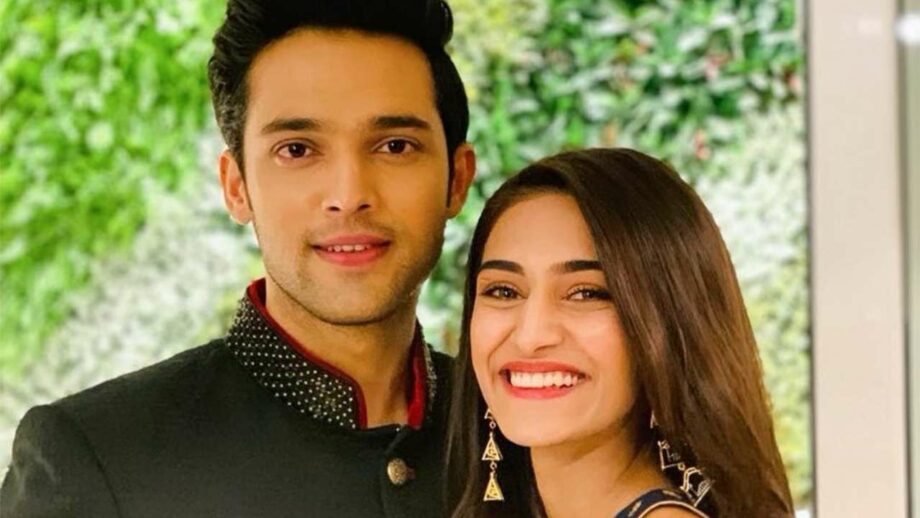