The Kardashian family over the years has been known for its controversies time and again. However the one who seems to draw them to her the quickest happens to be Kim Kardashian and we are here to tell you more about the controversies the star has been part of. 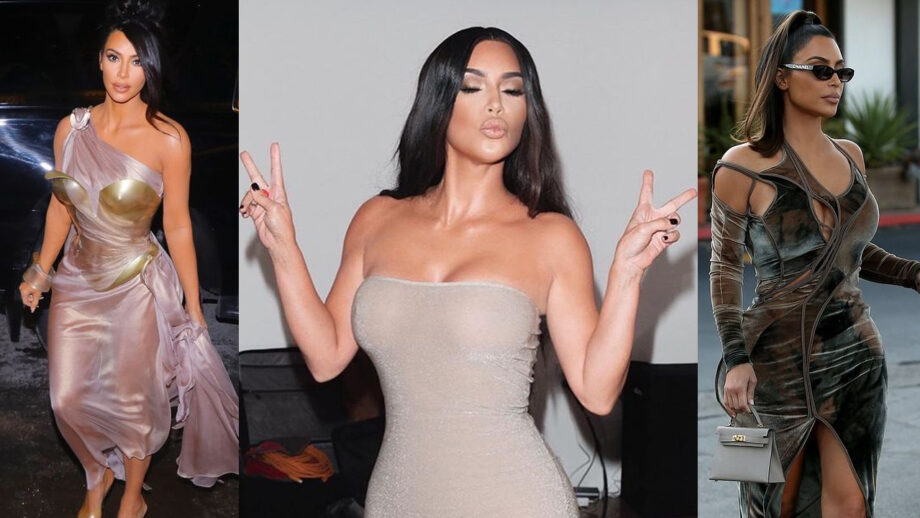 Kim Kardashian is by far one of the most loved celebs in the Hollywood industry. She is one other famous Kardashian-Jenner sisters, other being Kourtney, Khloe, Kylie and Kendall. These sisters have their own reality show with the entire family called Keeping Up With The Kardashians. Sort from the sisters. We also enjoy the drama and humor that other members of the family radiate such as Kris Jenner and Scott Dissick.

As much as we love Kim for her strong personality that we also enjoy, the star has created quite a story across the globe several times. Not too long ago she started her own cosmetic product line which soared to great height, but speaking of which she also seemed to have offended fans across the world due to a promotional post for the line in which she seemed darker than her original tone to promote her highlighting and contouring products. However fans mocked her out of offense accusing her of using the black-face for promotion purposes and even called her racist. Another time she caused a tiff between the fans was when she promoted a diet lollipop that curbs appetite. On this, fans went on to call the post toxic and even accused her of being a toxic influence. Speaking of her controversies, we cannot fail to mention the time when she was accused of trying to steal Beyonce’s thunder by posting intimate pics of herself with Kanye just when pictures of Beyonce and Jay-Z started gaining love from fans.

All these controversies are what we think makes Kim stand out from the rest and is what makes her even more special at her best moments. Stay tuned with us for more updates on your favourite celebs. We rank the 5 best performances by Angelina Jolie

Energetic and versatile, that's Jennifer Lopez for you