In all these years we have come across some of the best telly shows on American TV . These shows are loved mainly due to their amazing storyline and cast. One such show we all know and love is How I Met Your Mother and we’re here to tell you more about it. 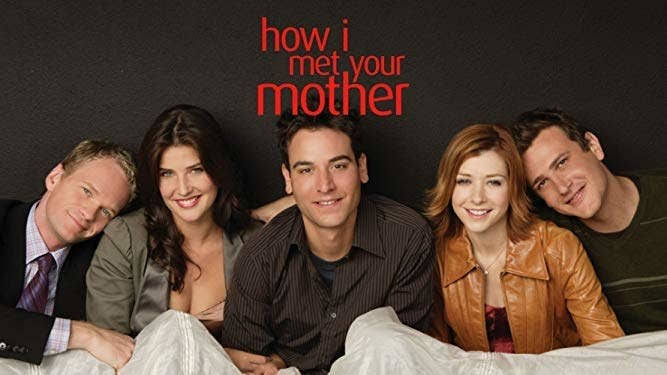 How I Met Your Mother is by far one of the most loved telly shows we have ever known. The show was loved ever since it was first screened and it now has a fan base of millions all across the globe who just do not seem to stop growing in numbers. This is mainly the result of its great story line and cast. Today, we’re here to tell you more about its great cast.

Ted Mosby: This character is played by none other than Josh Radnor. He is the typical lover boy type who is searching for love until he comes across Robin. He also played the role of future Ted who is voiced by Bob Saget. He is seen going through several ups and downs in HIS relationship and yet getting back with Robin.

Marshall Eriksen: The character of Marshall is played by Jason Segel. Plus a friend of Ted and Lily and is also seen falling in love with Lily. Although a unique thing about him is that he believes in the paranormal. Marshall also learns that he can have a baby with his wife in the future and let’s life take its own route till he meets the mother.

Lily Aldrin: The role of lily Aldrin is played by Alyson Hannigan and she is a kindergarten teacher. She is a wonderful artists who Paints naked paintings of Marshall and Barney . She is also shown to have a shopping problem and hides this until she has to apply for mortgage. In season six after years of consideration she is seen announcing her first pregnancy and has baby boy. After a few years she also has a girl child named Daisy.

Robin Scheratsky: The role of Robin is played by Cobie Smulders. She is a reporter who just moves to New York for her dream job as a news reporter. Thereat a bar she comes across Ted and they have the typical love at first sight story. One of her habits include laughing while lying which easily gives her away. Robin and Ted split due to her marriage with Barney and then gets back with Ted after her divorce with Barney living a happy life.

Barney Stinson: The role of Barney is played by Neil Patrick Harris and the character is a complete womanizer with his dashing suits and showing off magic tricks. He was raised by just his mother and had a bit so well versed relationship with his father.

Tracy McConnell: Tracy’s role is played by none other than Cristin Milioti. Her character is also referred to as the mother. Ted’s narration of the entire series is based on how her met her. She appeared I few episodes only. But in the rest she still played the role of an unseen character mainly because the story is entirely based on how Ted came across her.

This is everything you need to know about the main characters of ten show. Stay tuned with us for more updates on your favourite celebs. Ross Rachel VS Ted Robin: The On-Off Couple We All Loved To Watch!