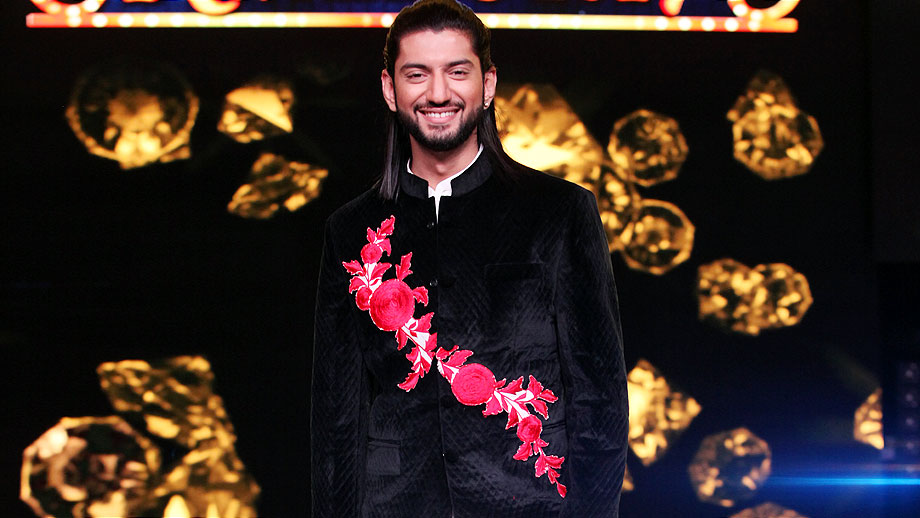 As STAR Plus’ most glamorous night, STAR Parivaar Awards approaches, the excitement within the viewers to be a part of this gala event keeps rising. The channel as a ritual every year comes up with the music video with the entire STAR Plus family with a lovely song which is on the tip of everybody’s tongue!

While the actors struggle to make the music video a huge hit, they have to deal with their heavy schedule juggling between their regular shooting and the extra hours they put in to make their bit perfect for the mega night! Popular actor Kunal Jai Singh who is touted as Omkara Singh Oberoi has stolen many hearts with his clean look on STAR Plus’ show Dil Bole Oberoi. But the handsome hunk who is seen in a rather serious role on his show, was seen in a completely different avatar when he danced his heart out for STAR Parivaar music video to entertain his viewers. While the actor has won hearts with his performance on his show, he could not get his act together for nearly an hour while performing two simple steps for STAR Parivaar Awards music video!

The actor who is a non-dancer and was nervous to be a carving a big part on his first STAR Parivaar awards could not get his steps right for nearly one hour. After finally giving an okay take, Kunal had an entire bottle of water to kill his nervousness and give a splendid act in the end!

Watch STAR Parivaar Awards, coming soon only on STAR Plus!