In all these years we have come across some of the best actors that the Hollywood industry has had to offer. These stars have stolen our hearts time and again with their amazing work. One such stress we all know and love is Neil Patrick Harris and we’re here to find out you are big fans of the star too. 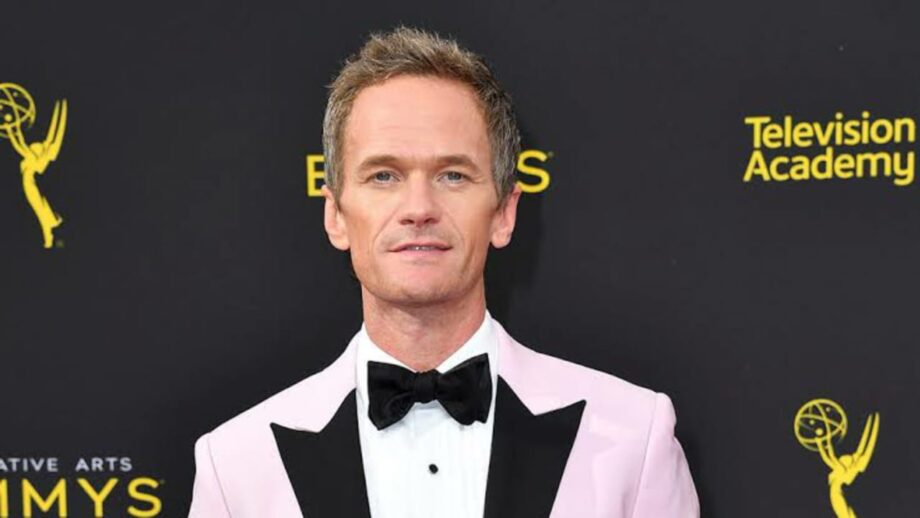 Neil Patrick Harris is without any doubt one of the most famous on screen personas in the Hollywood industry. The star was loved ever since we first spotted him on screen and now has a fan base of millions all over the world. This is mainly due to his amazing work on screen that he has displayed throughout the years.

Just as we mentioned above the star has a fan base of millions. But what we find amusing is the fact that every fan in the fan base claims to be the biggest fan of the star. Do you think you are a true fan of the star? Take the test we’ve prepared below to find out the results.

Q2- What role did Neil play on the show How I Met Your Mother?

Q3- Whom is Neil married to?

Q4- How many kids does Neil have?

Q5- Which character did Neil give voice to in Cloudy With A Chance Of Meatballs?

Q6- What role did Neil play in Gone Girl?

Q7- Which year did Neil publicly come out as gay?

Did you get through all of the questions above with complete ease? If yes. Congratulations! You truly are a big fan of the star. Stay tuned with us for more updates on your favourite celebs.