The transformation of these actors of Mahabharat is heartwarming and you can see it here. Mahabharat the epic series was a huge rage in the era of the 1980s and 1990s. The show was huge in its mounting even in the era it was aired.

Actor Nitish Bharadwaj as Lord Krishna was supreme and his acting prowess was enormous. Whenever we think of Lord Krishna, Nitish is probably the first and foremost actor who comes to our mind even now. His charm, innocent smile has stayed with us for all these years.

Varsha Usgaonkar was a gorgeous younger generation princess in the show. She played the role of Uttara, the princess who married Abhimanyu, son of Arjun. Varsha was gorgeous in her hay days and even now, she looks really pretty and charming. But we do remember her as the Princess who won hearts with her unassuming acting talent.

Mukesh Khanna as Bheeshma Pitamah stands tall in our minds forever. His impeccable acting, strong and commanding voice and above all, his stellar performance in the role of Bheeshma won hearts. Today too, the man derives the same charisma as before.

Roopa Ganguly as the elegant Draupadi was a great talent and she did wonders with her epic role on the show. Roopa was beautiful to look at, and her dialogue delivery was strong and powerful.

We today, bring to you the pictures of them in their roles from the show and their present look.

Also read, It was a pure coincidence that I bagged the role of Uttara in Mahabharat: Varsha Usgaonkar 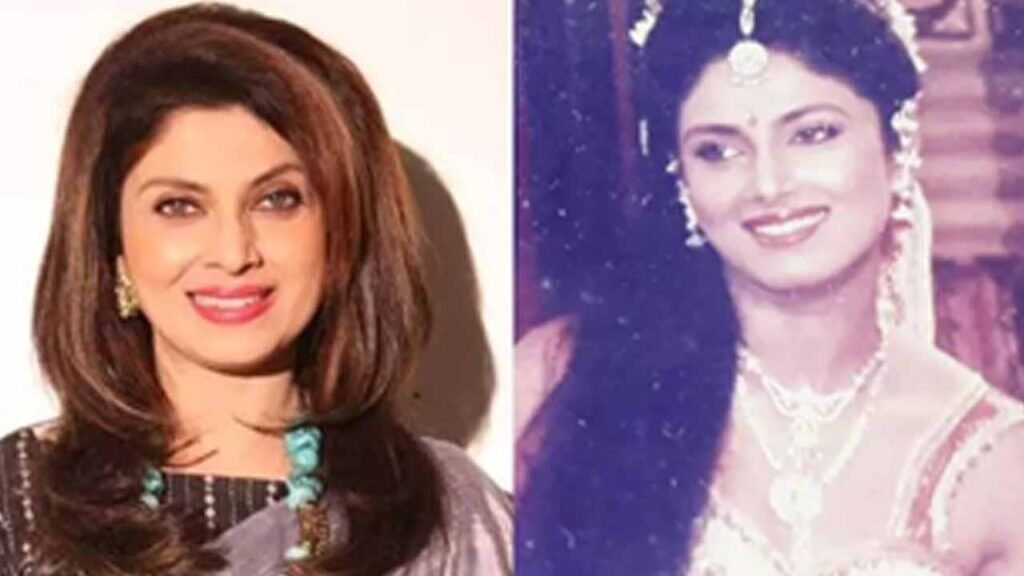