Catch up with the latest episode of Yeh Rishtey Hain Pyaar Ke! 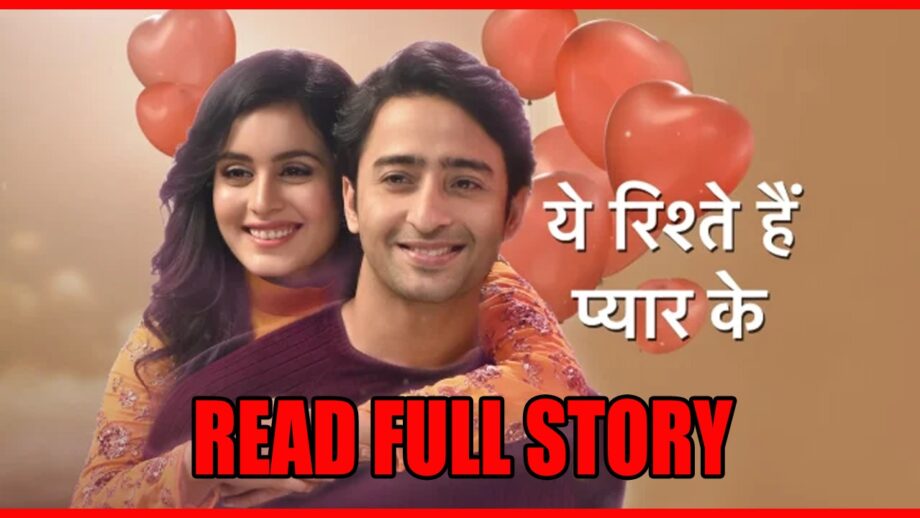 Sometimes our life is like ice cream. You have to enjoy it while it is cold, once it melts there is no time to enjoy what we want to do. Well, Yeh Rishtey Hain Pyaar Ke has been going through a very rough phase. Hatred to love, the journey of Kunal-Kuhu and Mishti-Abir has taken us all carried away.

Currently, we are witnessing the major pregnancy drama. We all saw how Meenakshi told Kuhu to be a surrogacy mother to Abir and Mishi. Initially, she didn’t want to become but later, Kunal convinces and Kuhu is ready. Further, we saw how she went through the procedure and all are waiting for the report to come. On the other side, we saw how Kuhu expressed her love for Shah Rukh Khan and she gets to know from her friends that Shah Rukh Khan is coming to the studio somewhere near for shooting.

Kuhu is not allowed to go out so she tries to run from the window, with the help of rope. But at the end when her feet were supposed to touch the ground, we saw how she fell on her stomach but later gets up and is excited thinking of meeting Shah Rukh Khan. Kuhu and her friend go to the studio while at home everyone searches for Kuhu. Mishti tracks her location so Abir takes Mishti driving there in a car.

Kunal already reaches the studio and is searching for Kuhu. Later, they find her but seeing him, her friend gets panicked and runs away on her bike. There Kuhu gets excited to see Kunal, Mishti, and Abir. Later, the director tells her that Shah Rukh Khan left the studio but asks Kuhu to share some photos as he will enroll her for modeling. Later all come home.

In the next episode, we see how Kuhu gets a contract and is ready to sign but Kunal tells her she can’t do it as Meenakshi, Abir, and Mishti’s hopes are on her as she is or will be pregnant.