Over the years we have truly come across some of the most phenomenal telly shows that were ever made. We often see some stars not being part of the ending seasons or episodes and miss them for many reasons. One such star we know is Mike Ross from Suits and we’re here to tell you why we missed him. 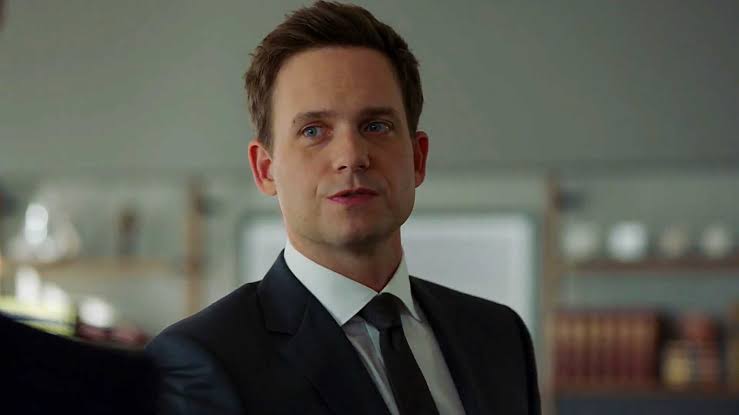 Suits is by far one of the most loved telly shows across the globe. The show gained a fan base of million ever since it was first aired and this is mainly due to its great story line and cast. One of our favourite characters on the show was Mike Ross who was played by Patrick Adams but what saddened us was how much we missed him in his absence in the final episodes and here’s some of the reasons why.

1- Mike was known for owning up to his mistakes whenever he made one and was never afraid to get through the consequences of his actions.
2- Mike showed us how important it was to be vulnerable and let feelings slip out once in a while.
3- Mike always remembered everything down to its tiniest details. In fact it is fair to say that he has an almost photographic memory.
4- Despite everything that happened to him throughout the seasons he still believed in love.
5- He could be really sassy when he wished to at the most unexpected times and that made him not easily intimidated by anyone.
6- The character was seen being truly loyal throughout the show no matter how much the situations tried to shake him up.

These were the top reasons why we missed Mike Ross and find him irreplaceable. Stay tuned with us for more updates on your favourite celebs. How To Get Away With Murder VS Suits: Your Favorite Law Series!