What started as chemistry while shooting for their mythology serial actually ended up in true love for actress Mouni Roy and actor Mohit Raina. 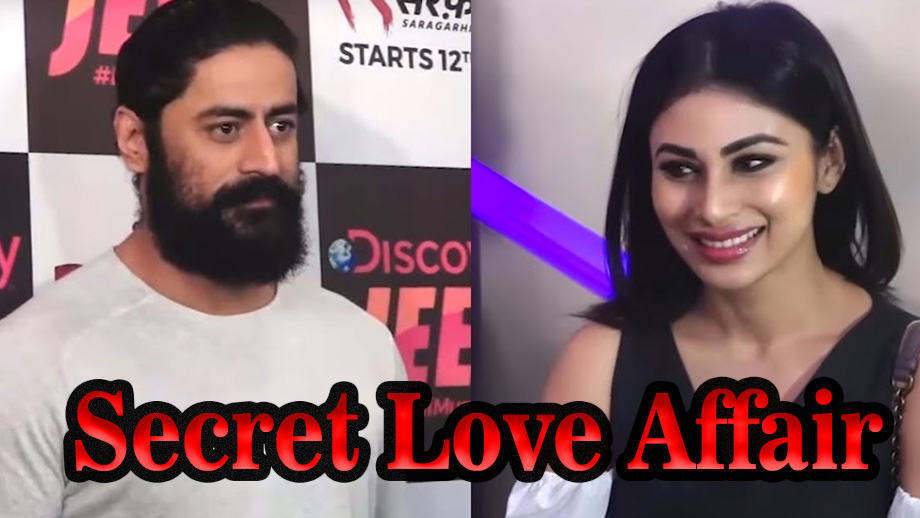 This love story is mythology turned true. The television actor Mohit Raina and actress Mouni Roy are the very ‘Mahadev’ and ‘Parvati’ in the famous Life Ok’s serial ‘Devon Ke Dev Mahadev’. Nobody fathomed how the virtual love story turned into a real one and now we just cannot give a pause to our thinking about them. Mouni’s gorgeous appearance and Mohit’s flamboyant style have been really complementing them as a couple. 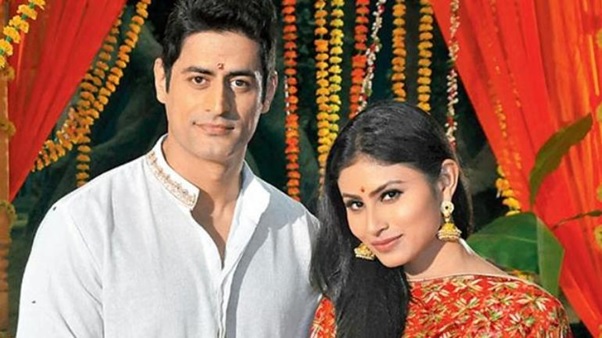 They are not really seen together much but these few glimpses of them are really soothing to the eyes. It is since their show’s progress that they have been seen together always and the audience just cannot hope for more. Without a doubt we can say that this is one divinely good-looking couple and we wouldn’t mind seeing more of them in other projects as well! 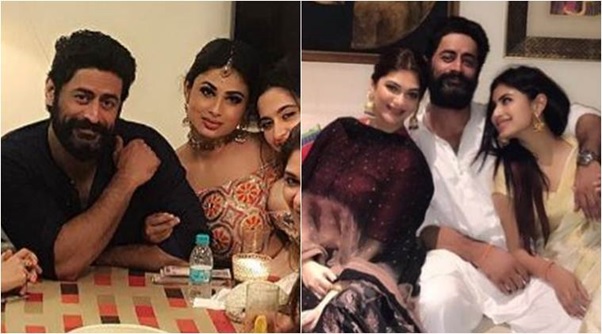 The best featuring thing about their love story is – the audience are in love with it. They are one of those few pairs who are equally loved on and off screen. They were rumored to be marrying in 2016 and then again in 2017 but that is going to take time it seems.

Nonetheless, we are happy to always wait for this pair to make an on-screen appearance againand until then, enjoy their short stints for the media, however little they may be.

Most recently, actor Mohit Raina was heard saying he hopes to get married by the end of 2019 but he very clearly stated in front of media that he never mentioned Mouni Roy in the discussion. Fans were definitely shocked to hear Mohit Raina’s dismissing the whole shindig and saying they were never really dating. Would have made a cute couple, don’t you think? 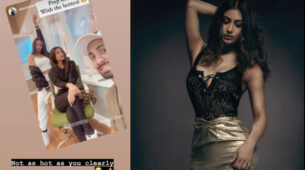 Who is the special person calling Mouni Roy the 'hottest'?