Names of the contestants of Splitsvilla 12 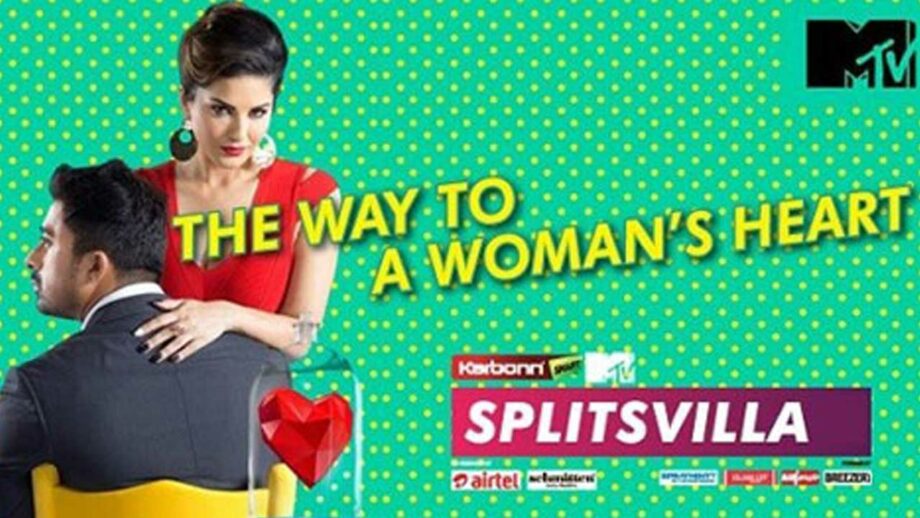 MTV Splitsvilla is an Indian television reality show that airs on MTV India. The show was earlier hosted by Nikhil Chinapa but is now hosted by Rannvijay Singh and Sunny Leone. The show has had 11 seasons so far. The show revolves around young boys and girls trying to secure a place in Splitsvilla, a villa where they are detached from the real world.

It is a hunt for love, where boys and girls compete in tasks to remain in the competition and mingle with their fellow contestants to find love. In the end, a girl and a boy as a pair are crowned the winners of Splitsvilla.

And now Sunny Leone, along with Rannvijay Singha, is back with MTV Splitsvilla 12, which is all set to air its first episode today that is Friday (August 16) at 7 pm.