Upendra Limaye, Sudha Chandran & Roshni Walia got emotional on the last shoot of Tara from Satara “Some or the other day everything good comes to an end and so is our show”, marks Roshni Walia, lead actor of Sony Entertainment Television’s show Tara from Satara. Recently the entire star cast of the show had a big bang closure on the set while shooting for the last episode of the show. The team was seen celebrating the last day of the shoot, recalling beautiful memories and shedding tears on their goodbyes. However, Goodbyes aren’t forever!

Tara from Satara, a perfect blend of dramality was a journey of a teenage girl named Tara Mane who was destined to participate in a dance reality show-Dancer NO. 1 going against her father’s will. Towards the end of the journey viewers’ will see that Tara wins the trophy and successfully helps her father to regain his lost glory.

On contacting Roshni Walia, she shares, “There are mixed emotions of the show getting over. However, I already knew this was a finite story with a defined ending and had to end someday. Everyone on the set had been more like friends and family. I have always focused on giving my best shot as an actor and when I shot Tara’s journey culminating into beautiful scenes, I was a little emotional. I have had a great time essaying this character and Tara will always hold a special place in my heart.”

Upendra Limaye and Sudha Chandran in-fact broke down as they shot for the last scene of the show. Sudha Chandran shares, “I have thoroughly enjoyed the journey of the show with everyone here. The best part about this show was its huge star cast who maintained spontaneous energy on the set.”

“The show must go on… I truly wish Tara from Satara gets a sequel and we reunite again to work together with a lot more vigor and energies”, said Upendra. 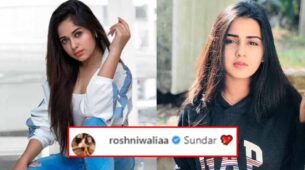 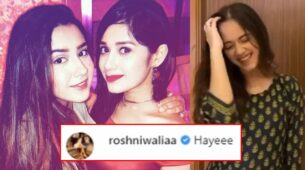 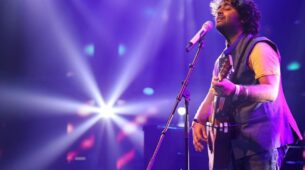 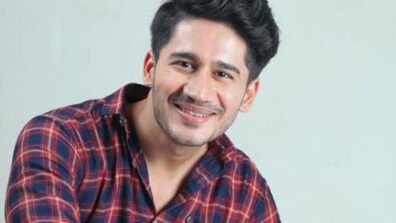