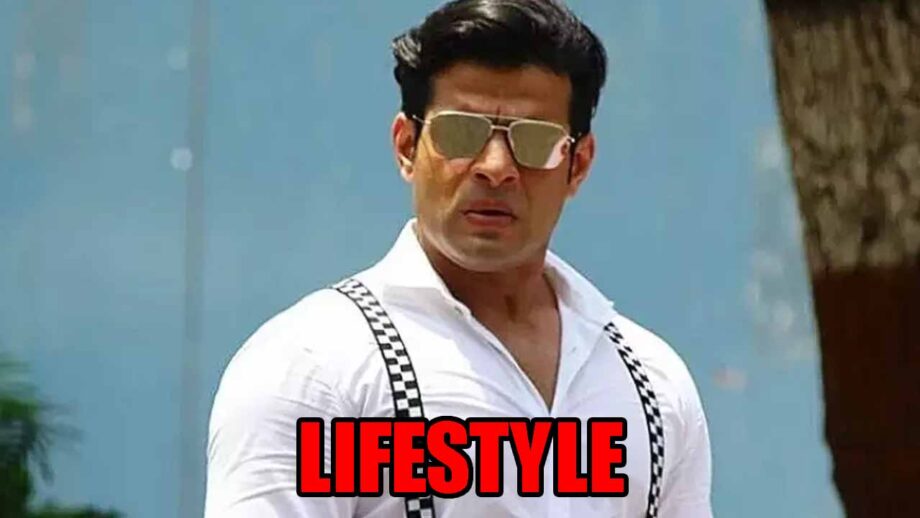 Karan Patel is famous among fans as Raman Bhalla from Yeh Hai Mohabbatein. Karan nailed it with his performance and we have been in awe of his onscreen charisma. Be it a role of a husband, son, brother and even a father, Karan has, undoubtedly, nailed every role during his stint in the TV show. He is also known as the SRK of the small screen. He has everything in him to make women go weak in their knees.

Karan Patel is a Gujarati who was born in Calcutta on 23 November 1983. His father’s name is Rashesh Patel. He did his schooling from Utpal Sanghvi School, Juhu, Mumbai and then graduation from Mithibai College, Mumbai. Karan Patel learnt acting from the Kishore Namit Patel Acting Institute and later honed his acting chops at the University of Arts in London.

He made his television screen debut with Ekta Kapoor’s Kahaani Ghar Ghar Kii in 2003 but got his shot to fame with Star Plus show Kasturi wherein he played the lead role. He also made his big Bollywood debut with Mahesh Manjrekar directorial City of Gold in 2010. He also played a supporting role in John Abraham starrer Shootout at Wadala.

According to reports, Karan Patel has an estimated net worth of $5 million, which he makes from acting and modelling. Batman is his favourite superhero character.

He is currently married to TV actress Ankita Bhargava for over four years. They have a beautiful daughter named Mehr.