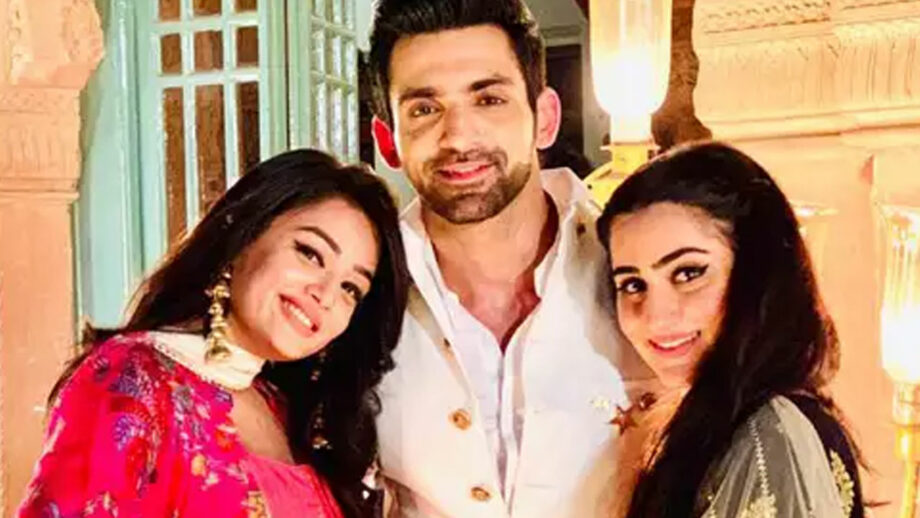 As per the plot, Shayra (Diana Khan) asking divorce from Azaan (Arjit Taneja) and telling him to marry Noor (Samiksha Jaiswal) post their divorce. Later, Noor learns the truth behind her mother’s death. However, she still goes ahead to marry Azaan.

Now, in the coming episode, Shayra will help Azaan in getting dressed up as the groom. However, Azaan will have another plan in mind. He would accept Noor as his second wife. He would refuse to sign the divorce papers and ready to accept his two wives Noor and Shayra.

What will happen next? What holds in future for Azaan, Noor and Shayra?