A huge development is round the corner in the race between Durga and Stella in Meri Durga. 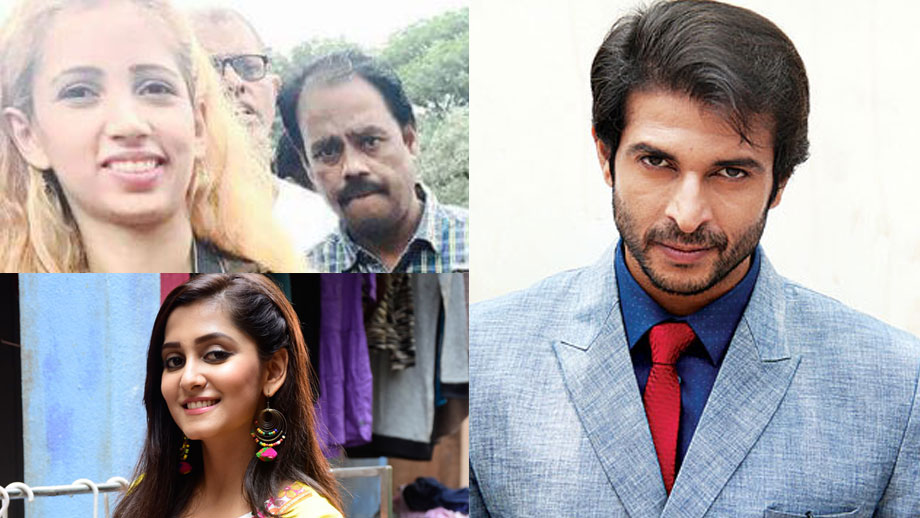 Star Plus’ show Meri Durga produced by Paperback Films will see a huge high point that will leave the audience terrified!!

Yes, the upcoming race between Durga (Srishti Jain) and Stella (Marina Lang) has gained lot of eyeballs and has been looked upon as the biggest highpoint in Durga’s professional journey!!

And this sequence will not come with its share of drama, shock value and death threat!!

We hear that the race will be a nail-biting affair, with Durga and Stella clashing on the running ground. However there will be a bigger scare that will come up during the race. That will be a death trap laid for Durga in the very race!!

As per sources, “Gayatri Devi (Dolly Sohi) will plan a blast at the venue of the race. Her idea will be to kill both Durga and her coach Rana (Ankur Nayyar).”

If sources are to be believed, the blast sequence will create huge drama with Durga being caught amidst the flames. We also hear of Prince (Paras Kalnawat) doing his best to try to save Durga…

News also coming is that it will be a big shocker for Durga when she will get to know of the near- death situation her coach Rana will be in owing to the blast.

Our source adds, “The shoot for the sequence will happen tomorrow, and the creative think-tank is working out a track that will be played on the death of Rana.”

Will Rana breathe his last? Will Durga be saved by Prince?

We contacted Ankur who told us, “Yes, we are going to shoot this huge sequence tomorrow. I really do not know what is to happen, but yes, there is something big on cards.”

Well, our fingers are crossed, as Rana as the coach is the biggest pillar of support for Durga….

Gear up for this huge sequence in the show….