Guddan and Akshat will be in for a major problem with their family getting caught in a terrorist attack at an amusement park. Read details. 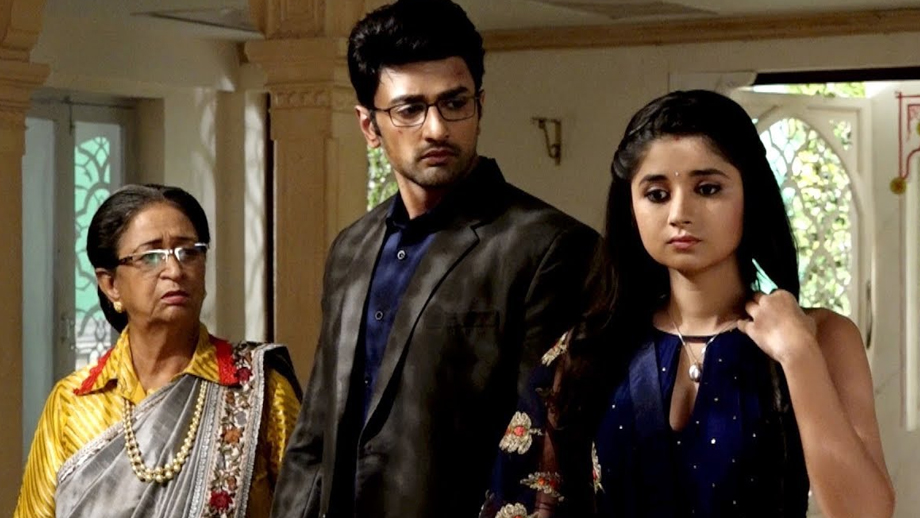 Yes, this high-voltage drama will be brought in for the Republic Day special on the show. The family of AJ (Nishant Malkani) will go to an amusement park to celebrate the Republic Day in style. However, they would be unaware that a terrorist attack is planned at the park wherein they would have placed a bomb.

Meanwhile the bahus of the Jindal family will be trapped by the terrorists and it will be up to Guddan (Kanika Mann) and Akshat to save the bahus and all others from the trap.

As per a reliable source, “Akshat will go hunting in the park to detect the bomb while Guddan will go to help out the bahus from the terrorists’ trap.”

We hear that there will be huge drama with great action sequences.

Will Akshat and Guddan save their family and the park from the attack?