Bunty Sharma resolving yet another mystical case on ‘Detective Didi’ 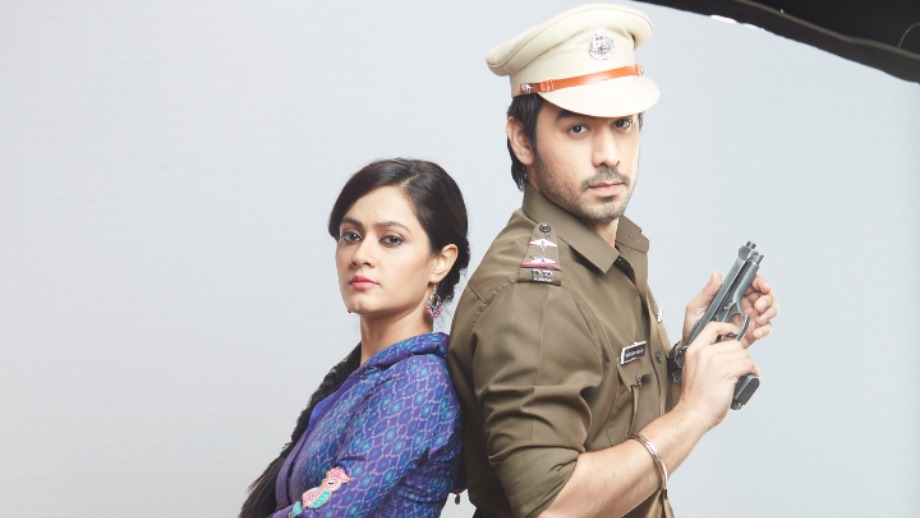 Zee TV’s weekend fiction offering Detective Didi is the story of a spirited female detective Bunty Sharma, whose passion to solve crimes is driven by her need to protect her city from the many crimes that its citizens face. Week-on-week, Bunty Sharma (Sonia Balani) and Bhim Singh Bhullar (Manish Goplani) have been seen fighting tooth and nail to solve many interesting cases to bring peace in the capital city – Delhi.

Over the past few episodes, audiences have witnessed Bunty perform daredevil stunts to solve dangerous cases such as the infamous private taxi service case, the heinous dowry cases etc. Through her street smartness, intuition and astuteness, Bunty manages to solve each case and get to the bottom of each problem.

This weekend, Bunty will be seen embarking on yet another thrilling journey as she solves the case of infant kidnapping and uncovers the entire racket in which the kidnapped kids are sold to childless couples. At the onset of the episode, Bunty along with Vishal comes across a wailing baby wrapped in a dirty cloth abandoned inside a trash can. This gets the wheels in action and serves as the starting clue for Bunty to start her investigation. Will Bunty can put the clues together and solve the case, nabbing the culprits behind the entire scam?

Watch Bunty Sharma resolving yet another mystical case on ‘Detective Didi’, every Saturday and Sunday at 8 pm on ZEE TV!