Falguni will be very close to revealing the truth to Suyyash, but will not be able to do so in Star Bharat’s show, Jiji Maa. Read for details. 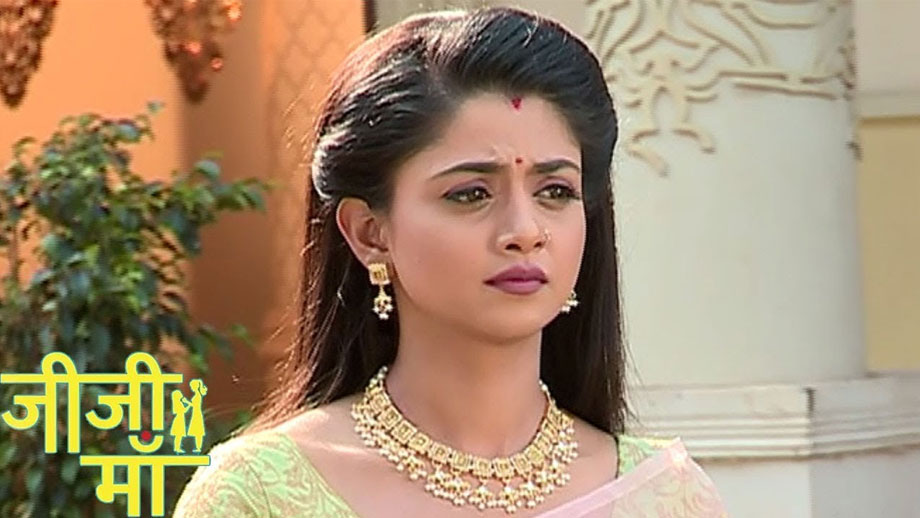 Well, we at IWMBuzz.com have already reported about the marriage certainly taking place.

We now give you intricate details on the track to come…

As per the ongoing plot, Falguni has kidnapped Piyali so that she can get to know that reason behind Suyyash agreeing to marry Piyali. With Karma (Naveen Pandita) coming to save Piyali, Falguni will try her best to get the truth out of him.

And Falguni will be shocked to know that Uttara (Pallavi Pradhan) had played a trick so that Suyyash believes that he is suffering from cancer and that he will not survive for many days. Hence Suyyash would have wanted Falguni to go out of the house before anything happens to him.

Upon knowing this truth, Falguni will be delighted and will be all geared up to explain this truth to Suyyash and stop the marriage. However, while on the way she will be encountered by goons who will try to stop her. On the other hand, Piyali will also be attacked by goons, but she will somehow escape and reach the wedding venue. But Falguni will be held up and will not be able to get to Suyyash on time.

Meanwhile, Uttara will play another game to put down Falguni’s image in front of Piyali which will result in Piyali marrying Suyyash.

How will Falguni’s life shape up now?