As seen so far, Aarohi has escaped from jail in order to avenge herself. Posing as Tara (Alisha Panwar), Aarohi decides to go to Manali along with Deep because she wants to find out about her Bhabhi and nephew Nikku. She believes the link to finding them would be Tara’s brother Virat (Vineet Raina) who may know their whereabouts.

Meanwhile, Roma (Sucheta Trivedi) will inform Deep (Arjun Bijlani), Tara and Virat about an unknown woman who paralyzed Vikram Aditya Singh (Abhinav Kohli). Hence, with a motive to kill her, Deep Tara and Virat will return.

The unknown woman will be the same lady who Aarohi met in jail.

Will they be able to kill the woman? 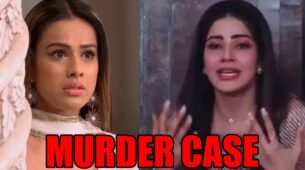 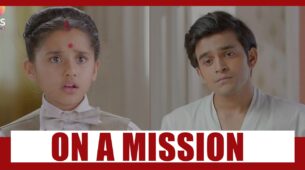