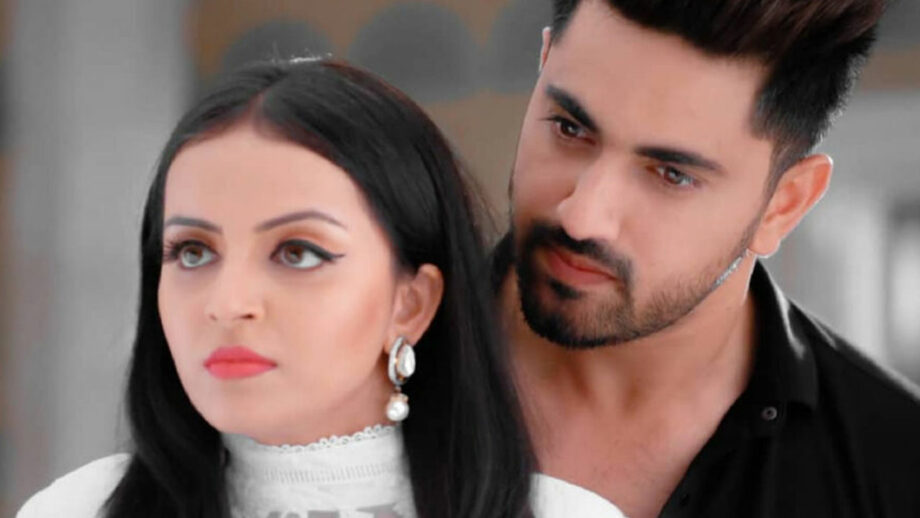 Ek Bhram Sarvagun Sampanna the popular Star Plus show produced by Dipti Kalwani’s Sunny Side Up has weaved the upcoming sequences with lots of dramatic moments to entertain their viewers.

As we have reported earlier at IWMBuzz.com about the wedding of Kabir (Zain Imam) and Pooja (Shrenu Parikh).

Now, in the coming episode, Kabir will turn Pooja’s saviour.

Adds a source, “Pooja goes to meet Maaji but Kabir has placed his bodyguards near her. Kabir has told to the bodyguards to not let anyone meet Maaji. As soon as the bodyguards see Pooja, they attack her soon Pooja faints. Later, Kabir learns about the entire drama and scold the bodyguards. He lifts Pooja in his arms and brings her to the house. This entire scene shocks the family members.

We buzzed actors of Ek Bhram Sarvagun Sampanna but could not get through for comments.