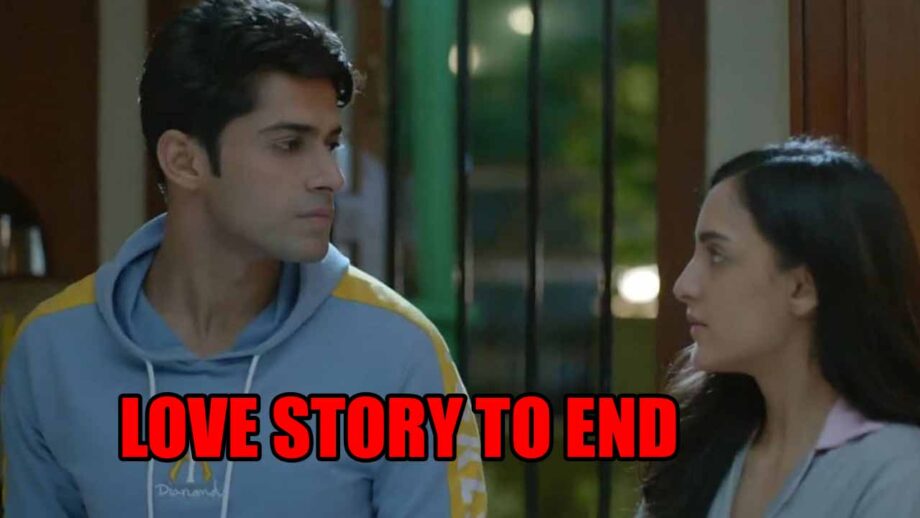 As per the plot, the study group is about to end, Shravan wants to submit his submission and win best male cadet even though he didn’t attend the class. Suman helps in the preparation and submits his submission in the class. The two also promise each other to stay together.

In the coming episode, Vijay calls Suman and Shravan and awards them the best male and female cadets. They both get super excited and prepare for their exam. The two also plan for Shravan’s birthday which falls on the next day of their exam.

However, a major twist will happen wherein Suman’s dad asks her to shift to Pune and the girl agrees.

Is this the end of their love story?