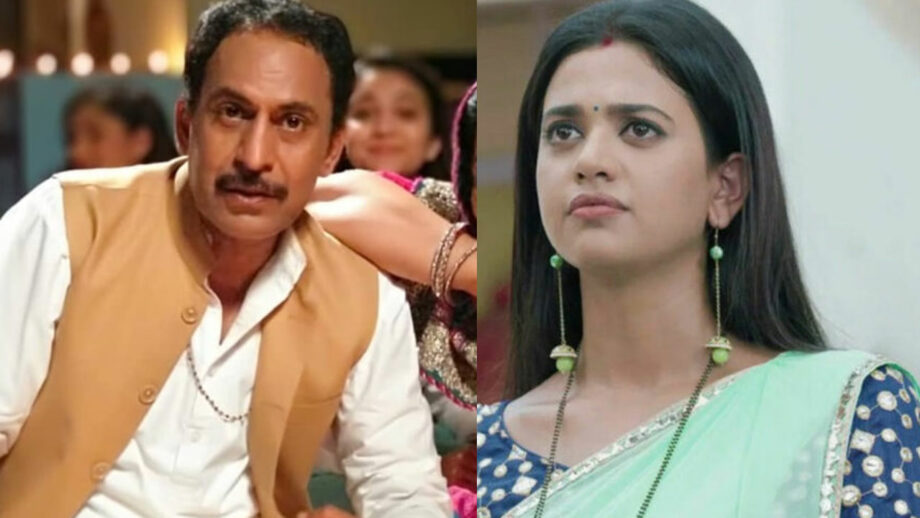 Colors’ popular show Gathbandhan produced by Jay Productions is leaving no stone unturned to entertain the audience with intriguing twists and turns.

As per the plot, Dhanak and Raghu prepare for Janmashtami celebration and enjoy the festivity.

In the coming episode,  Bharat gets bitten by a scorpion and is rushed to the hospital and is admitted.

On the other hand, an anonymous man tries to kill Dhanak, Raghu stops him and follows him but later losses lead on him. The same man later goes to Bharat’s room and gives him the antidote for scorpion poison.

We buzzed actors from Gathbandhan but could not get through for comments.