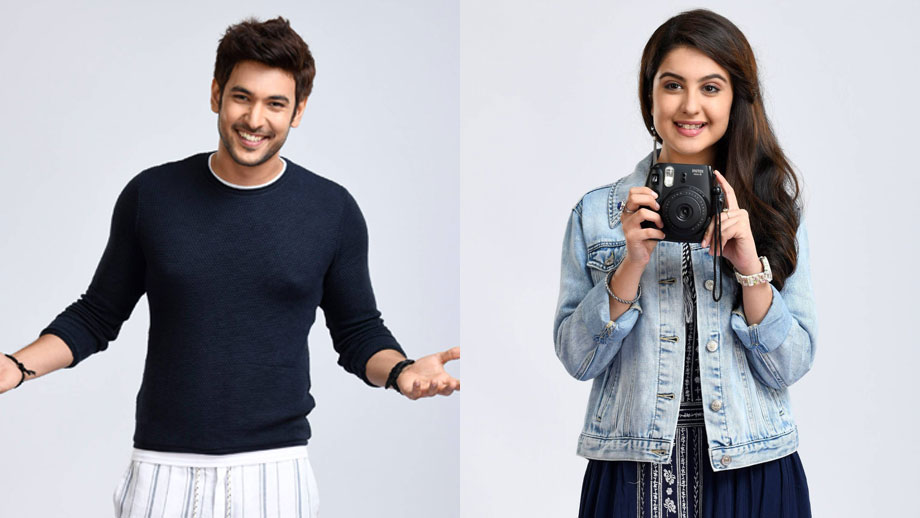 In the first episode of the daily, Jai (Shivin Narang) and Aadhya (Tunisha Sharma) accidentally meet because of misunderstanding caused by the internet. Aadhya slaps Jai when she catches him insulting her father; their arguments and a video of her slapping goes viral spoiling his reputation.

Now, in the forthcoming drama, Mahira (Minisha Lamba), Jai’s boss will be impressed by the popularity he gained through the video; hence she will ask him to do live video at a mall event.

Later, he will propose Aadhya as a part of the live video challenge at the mall and the girl unaware about the same will insult Jai publicly. The two will also be locked in a room at Mahira’s party.

Meanwhile, Aadhya will get a job at Mahira’s firm as a blog writer because of the false information about her internet skills in the CV. And Jai will welcome Aadhya to his office hoping to seek revenge.

Will this nok-jhok soon turn into love?