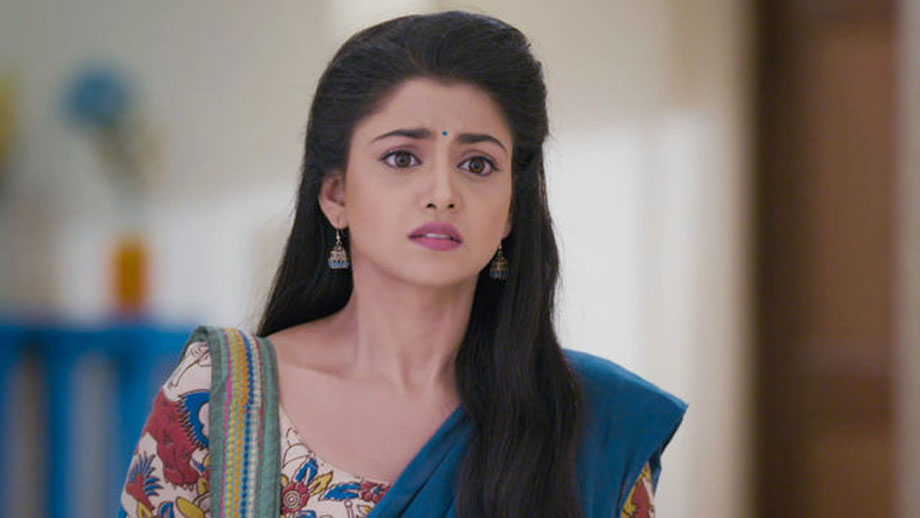 In the forthcoming episode, she will get trapped in her new business.

As per a reliable source, “Laloo Maasi will meet her family and talk about a scheme to gain more money. Meanwhile, Shom (Rajesh Balwani) will inform Uttara (Pallavi Pradhan) about the Laloo maasi’s scheme and she will also decide to put in her money.”

Later, Suyash (Dishank Arora) will reach Falguni’s house and would meet her childhood friend, Ghanashyam Sunder Tonk (Abhinandan Jindal). He will not like his over-friendly nature and would get irritated.

On the other hand, Laloo Maasi will suggest that the family should not start the scheme during a bad month. The next day, they find her missing and accuse Falguni and Niyati (Bhavika Sharma). Later, Uttara will send gangsters to hit them.

Will Falguni and Niyati manage to prove their innocence?