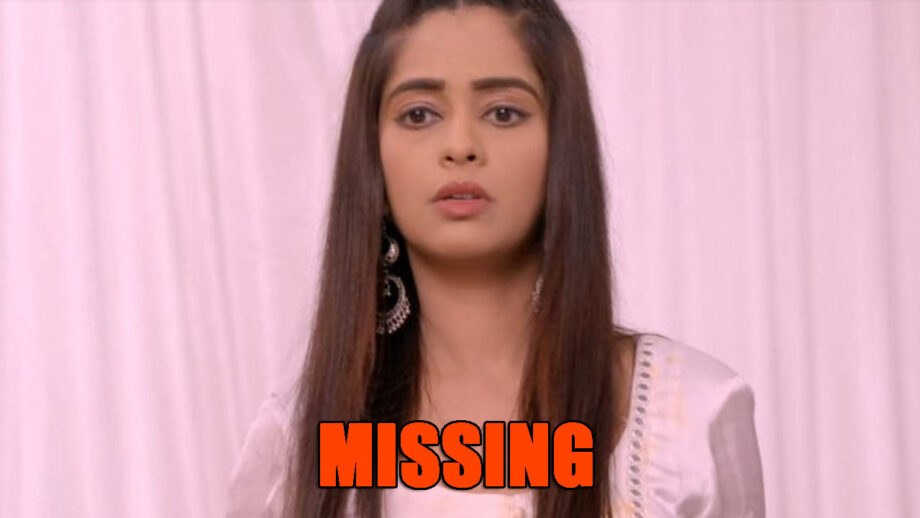 Kumkum Bhagya on Zee TV produced by Balaji Telefilms has seen quite a lot of drama happening in the last few weeks. The show never fails to impress the audience with its exciting twists and turns.

As per the plot, Aliya decides to steal the evidence from Prachi’s phone because if Prachi saves Ranbir, then everyone will like her and not care about Rhea. Aliya trips Prachi on the stairs and when her phone falls from her hands, Aliya steals the memory card.

Now, in the coming episode, Prachi tells Ranbir’s family that her memory card is missing from the phone. She tells everyone that she fell down and the phone slipped from her hands. Prachi says that someone must have pushed her down on purpose to steal the memory card.

Will Aliya be caught?