Pragya to learn about Rhea being her daughter in Zee TV show Kumkum Bhagya? 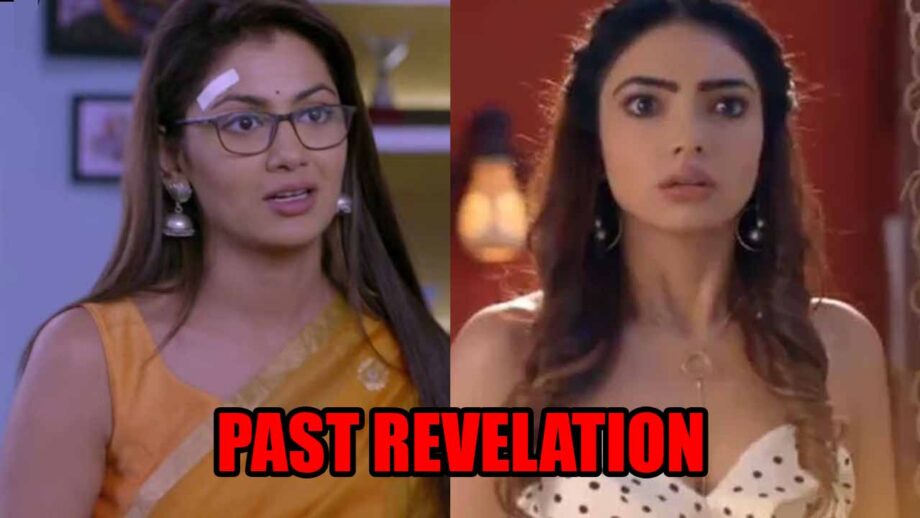 As seen so far, Ranbir attempts to propose Prachi, however, Pragya spoils their romantic moment. Pragya learns about Ranbir and Prachi’s relationship and also accepts Ranbir as her future son-in-law.

On the other hand, Rhea decides to confront Pragya but Aliya tried to stop her by poisoning her thoughts further against her mother but Rhea still goes.