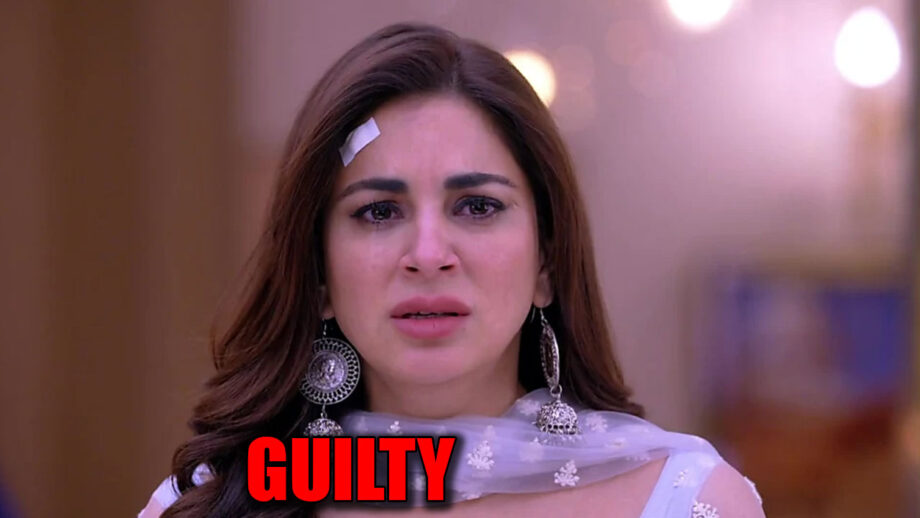 Kundali Bhagya the popular Zee TV show produced by Balaji Telefilms has never ceased to entertain audiences with its entertaining and feel-good twists in the storyline.

As seen so far, Karan learns about Mahira kidnapping. Karan leaves Preeta and runs to help Mahira. He tracks her phone and tries to reach the location. Sarla gets worried when Mahira and Karan are both not seen in court.

On the other hand, Mahira calls up Sherlyn and informs her that she faked her own kidnapping.

In the coming episode, Mahira’s lawyer tells the judge that all the evidence points against Preeta. He asks the judge to give his judgement. Sherlyn looks happy when the judge announces Preeta guilty in the case.

Will Karan be able to save Preeta? 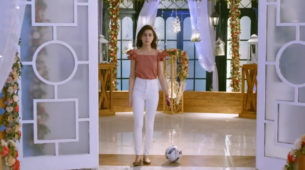