Lot of drama to look forward to in the Jagratha sequence in the Star Plus Dopahar show. 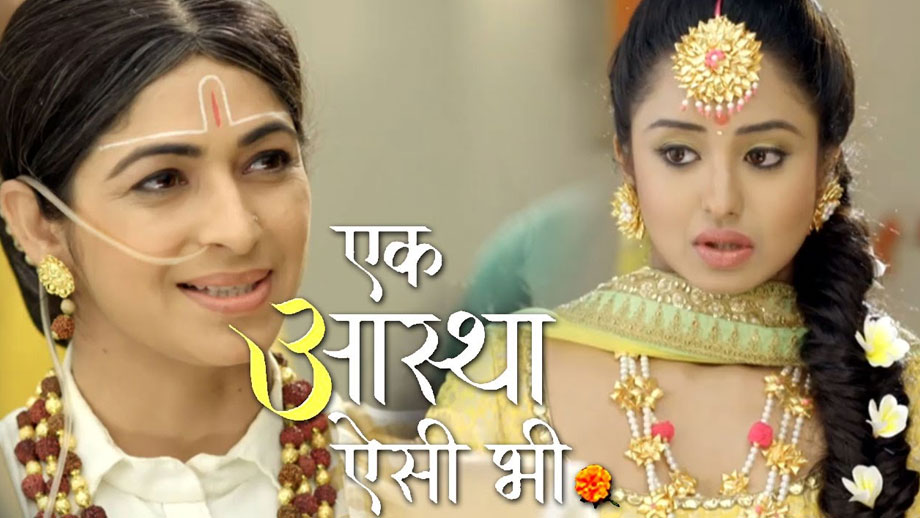 Star Plus’ Dopahar show, Ek Aastha Aisi Bhee (SOL Productions and Shoonya Square) has recently seen the struggle of Aastha (Tina Philip) in order to get into the good books of her family, especially her mother-in-law Lakshmi (Manasi Salvi).

Also, with Aastha trying her level best to prove her worth, Guru Maa (Sharanpreet Kaur) has been on her toes, always spoiling Aastha’s plans.

The challenge between Aastha and GuruMaa will get bigger in the coming track with Guru Maa succeeding in keeping Aastha away from the family Jagratha.

As per sources, “The family will organize a Jagratha and Lakshmi will see to it that the atheist Aastha does not get involved in the festivity by drawing a line and asking her not to step beyond the line.”

The episode will have some high level drama with Guru Maa starting to dance and sing, wherein people around will start to believe that the Goddess Amba has gotten into Guru Maa.

At the same time, there will be a threat of a lion entering the premise and this will create a lot of chaos.

Will Guru Maa come in as a saviour? Or will Aastha do the needful?