Madhav and Vaidehi to Marry in Main Bhi Ardhangini 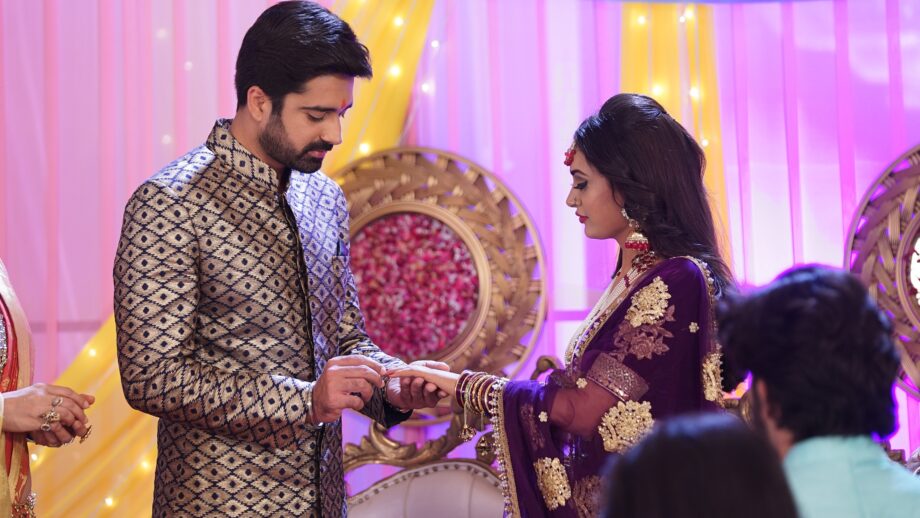 TV’s Main Bhi Ardhangini has proven to be a great entertainer with drama and supernatural elements entwined beautifully, narrating an exceptional story of a loyal bond that defines love, strength, and selflessness. The story has been layered on the theme of an Ardhangini who plays the role of a wife, a protector, and nurturer to not just her husband, but to his family as well – an epitome of eternal selflessness and love.

After his wife Chitra’s (Anjali Priya) death, it took Madhav (Avinash Sachdev) a great effort to come to terms and live his life without her. But Vaidehi (Aditi Rawat), his childhood friend brought back happiness in his life once again. The relentless scheming act of the stepmother Nilambari (Deepshikha Nagpal) who’s constant attempt was to get Madhav married to the girl of her choice in order to get his riches as per the family will, has come to an end. Putting aside all the hindrances, Madhav and Vaidehi are now ready to tie the knot.

The current track will finally witness the moment where Madhav and Vaidehi are slated to become one. Vaidehi’s platonic and selfless love has finally healed Madhav from the grieving phase of Chitra’s death and he is ready to let in love in his life once again.  Talking about the new beginning and the wedding bells ringing Aditi Rawat says, “Madhav has finally realized his love for Vaidehi and they will now take their childhood friendship a step ahead and seal it for eternity in the bond of love. Viewers must brace themselves for an exciting week full of celebrations, right from mehendi, sangeet, haldi, and the big fat shaadi. We’ve had a great time shooting for all these beautiful ceremonies. Main Bhi Ardhangini has given me the feels like I am actually getting married (laughs)”.

Adding further to this Avinash said, “Happiness has found Madhav again through Vaidehi. It wasn’t easy for him to give her the same place that Chitra had in his life, but the power of love has always proven to be strongest of all. The story ahead promises to bring in a new twist, but it will currently first start off with a grand affair of a beautiful wedding. I hope the viewers continue to enjoy the show as much as we are enjoying the shooting process of Main Bhi Ardhangini.”

Be part of Madhav and Vaidehi’s new beginning as husband and wife. Watch Main Bhi Ardhangini every Monday to Friday at 9:30 PM only on &TV.