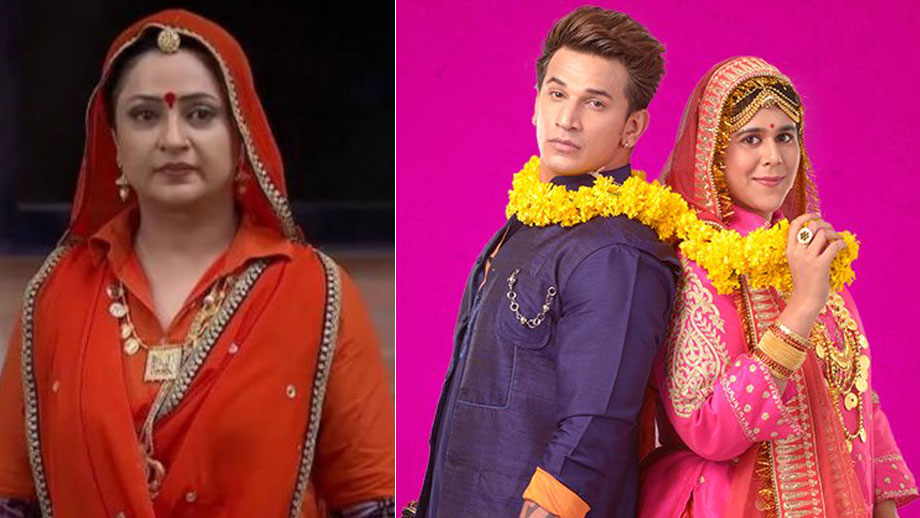 The makers of &TV’s popular drama Badho Bahu (Sunny Side Up films and Hum Tum Tele-Films) keep introducing several twists and turns to entertain the audience.

In the coming episode, Komal (Rytasha Rathore) will ask about the result. Kamla will tell her to get aarti thaali. Kamla will intervene and ask Komal to do ‘Iron Man’ Rana’s aarti first over Lakha’s.

Lakha will inform about Rana being the new Iron Man. Komal will be shocked. However, Raghuveer will tell Komal that Rana won the match purely by his talent.

Rana will tell Lakha, Ajay and Jitesh that a sports journalist invited him for breakfast to take his interview. Meanwhile, Malti (Jaya Ojha) will accuse Komal of being responsible for Lakha’s loss which will disappoint her.

Later, to cheer up Lakha, she will make halva for her. However, she would end up adding salt in the halva (sweet dish). Furthermore, Komal will pray to God that the marriage ceremony should take place peacefully. She will see Lakha tying incorrectly his sherwani buttons. This moment will bring them closer.

Awww…viewers will see some romantic moments between them.