Radha and Krishn to bid adieu to Gopika-Vallabh in RadhaKrishn 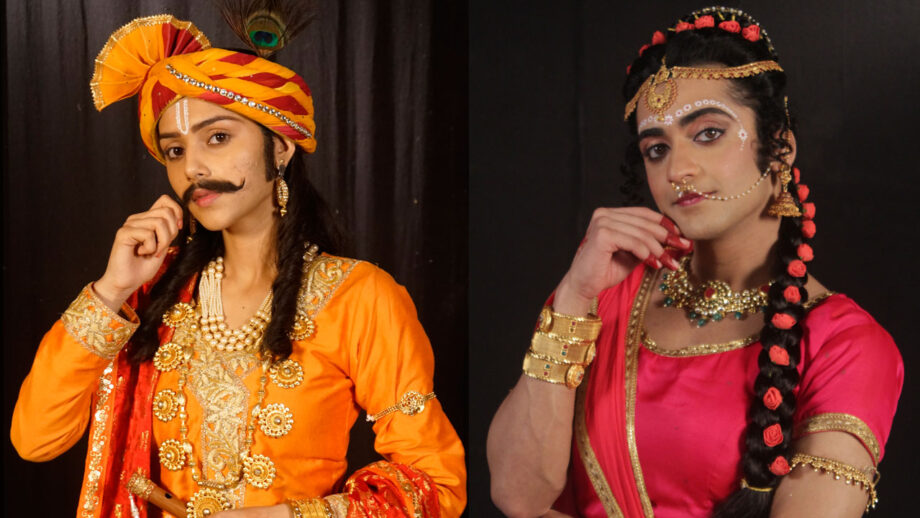 RadhaKrishn on Star Bharat has created ripples on television, making a genre as niche as this strike a chord with an audience across all age groups.

In the coming episode, Pralambasur reveals to Radha that Krishn’s real parents are in the custody of Kans and Krishn has no one here. Radha seeks out Balram to know the truth and Balram confirms this, but also says that regardless of Krishn not having anyone in Vrindavan or Barsana, he is loved by everyone. Radha gets emotional by this new insight into Krishn’s life.

Later, Radha thinks she has troubled Krishn enough by telling him to live as Gopika and wants to end the Gopika-Vallabh chapter. Radha shares this with Krishn and he suggests bidding goodbye to Gopika-Vallabh, only after giving them an unforgettable love story. Interestingly, as per Krishn’s plan, Kutila will be the one to help Vallabh-Gopika elope.