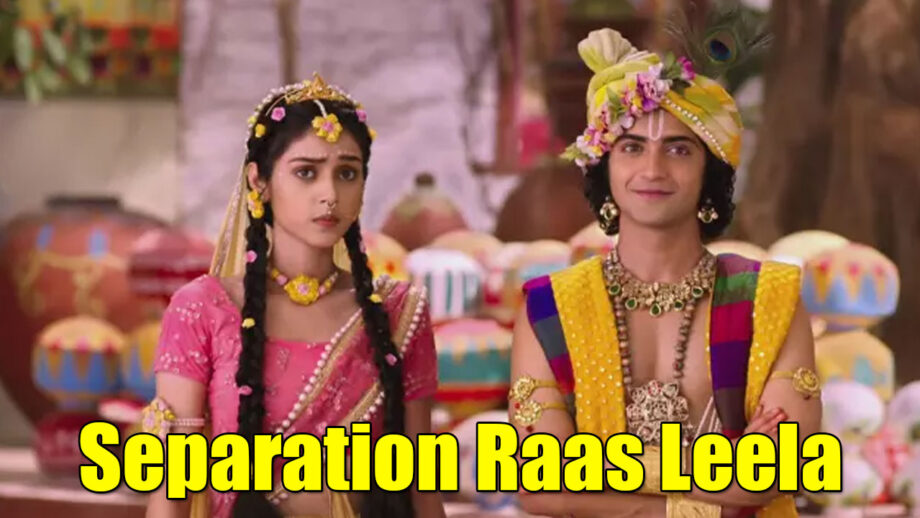 As per the plot, Akroor’s chariot is ready to take Krishn and everyone is present for Krishn-Balram’s farewell. Yashoda announces that her sons are going to meet Kans and receive the honor as they are the strongest boys in Barsana-Vrindavan. Radha dramatically enters and does Krishn’s tilak announcing that she loves Krishn eternally.

Now, in the coming episode, Krishn leaves for Mathura, the gopis stop Krishn’s chariot and express their dissent. Radha helps Krishn in pacifying the gopis. With immense courage, Radha does the separation raas leela with Krishn and plays Holi with him. Radha drops Krishn at the border and Krishn gets in the chariot as Akroor informs about the success of Kans’ yagya.

Will Krishn return for Radha?