Radha's public declaration of love for Krishn in RadhaKrishn 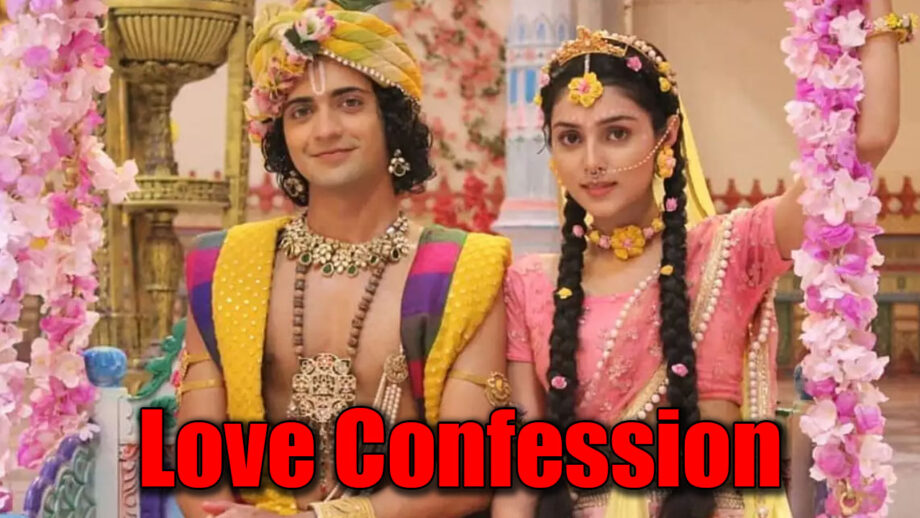 RadhaKrishn on Star Bharat, produced by Swastik Production has kept the viewers on the edge of their couch by bringing forth some unpredictable twists and turns with every episode.

As per the plot, Radha asks Krishn the reason he won’t be able to come back. Krishn explains that his duty doesn’t end only after releasing his parents, he has many more duties to fulfill. Radha says even if this is their last meeting, she wants him to go and do his duties. Krishn turns emotional and hugs Radha. Devki challenges Kans to get ready for his end while Kans begins the Dhanur-yagya.

In the coming episode, At the market, Akroor’s chariot is ready to take Krishn and everyone is present for Krishn-Balram’s farewell. Yashoda announces that her sons are going to meet Kans and receive the honor as they are the strongest boys in Barsana-Vrindavan. Radha dramatically enters and does Krishn’s tilak announcing that she loves Krishn eternally.

How will everyone react to Radha’s public declaration of love for Krishn?