We earlier reported about Kunti takes a big decision of sharing Draupadi (Ishita Ganguly) equally amongst her 5 sons. This shocks the Pandavas. Krishna leaves it to Draupadi to decide whether she would like to be the wife to five brothers. Draupadi takes a shocking decision of agreeing to Kunti. This shocks everyone.

Now, in the coming episode, Krishna advises Bhishma to ensure the safety of the Pandavas. While Duryodhan blackmails Karna as he couldn’t win Draupadi in the swayamvar, Shakuni plans a devious ploy to attack Pandavas.

What would be the next twist? 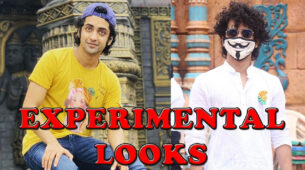