Colors' Udaan will see a big twist with Chakor asking Raghav to play the role of Sooraj. Read here for details. Colors’ popular show Udaan (Guroudev Bhalla and Dhaval Gada) has seen the death of Sooraj (Vijayendra Kumeria) in the mine blast.

Raghav who will look similar to Sooraj will be at a road procession when Chakor will spot him. She will be shocked to see him.

Immediately she will get the idea of taking Raghav home as Sooraj for Anjor.

As per a reliable source, “Chakor will follow Raghav and will try to talk to him. She will tell him that he needs to do a drama for which he will be paid. She will further tell him to play the role of a father.”

Meanwhile Rajjo (Minal Mogam) will tell Chakor to not trust Raghav but Chakor will not hear to her.

Further Raghav will agree to the proposal but will tell her that he is ready to play the part only for 30 days.

We buzzed actors but could not get to hear from them. 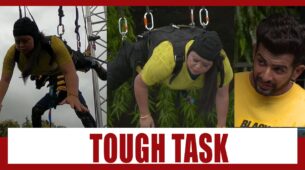 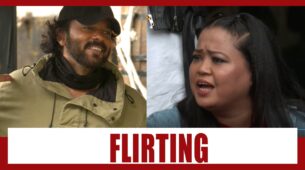