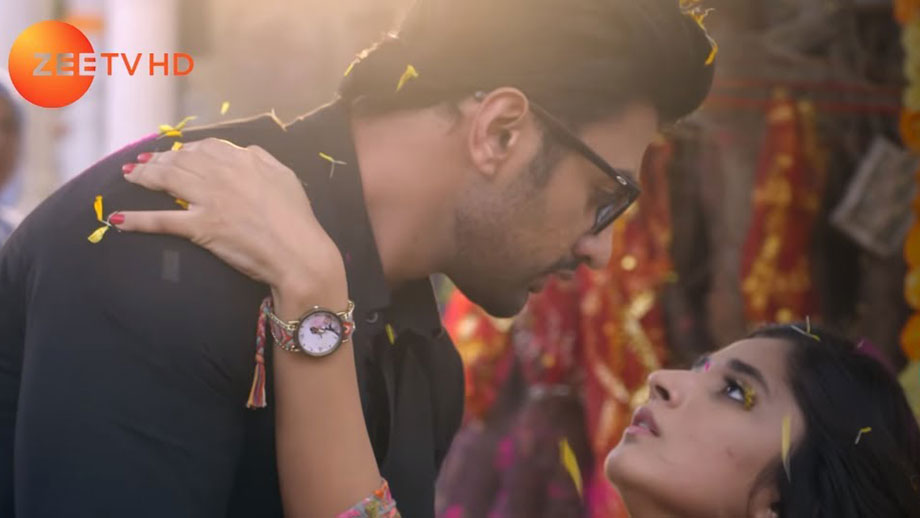 Guddan Tumse Na Ho Payega, the Zee TV show produced by Ved Raj’s Shoonya Square Productions which tells the tale of Indian TV’s youngest mother-in-law, has opened to good numbers and the story ahead will indeed keep the audience glued to the show.

The first week saw the encounters of Guddan (Kanika Mann) and Akshat Jindal aka AJ (Nishant Malkani) in a very cute manner.

Now, in this week, AJ will finally propose Guddan in style and will want to marry her. He will have the contract details ready but Guddan will react weirdly.

As per a source, “Guddan will get furious and will get wild at AJ. The scene will yet again be interesting to watch, with Guddan telling AJ that he needs to seek help from a psychiatrist as his thoughts are weird and unbelievable.”

However, this will not deter the stylish AJ as he will proceed with the thought of getting engaged to Guddan.

How will Guddan and AJ’s engagement happen? Will Guddan marry AJ?