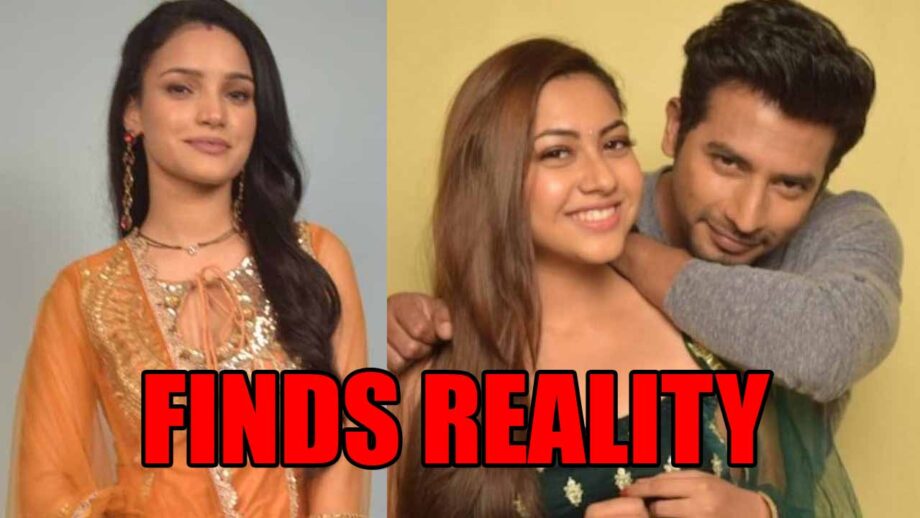 The audience is aware that Vikram and Aau Saheb have joined hands against Malhar and Kalyani (Reem Shaikh). Vikram hits him on his head with a rod, and Malhar faints. Vikram also dabs a chloroform-soaked handkerchief on Kalyani’s mouth after which she faints too. He takes them to Malhar’s house and places them in a manner that looks like they were sleeping next to each other.

Now, in the coming episode, Anupriya (Poorva Gokhale) sees them and successfully escorts Kalyani out of the house before Avni (Shrashti Maheshwari) could see them together. Later, Avni feels guilty and apologises to Malhar for doubting on him.

However, Avni finds Kalyani’s earring on her bed, and her doubt turns into a confirmation that Kalyani was in her room with Malhar. She goes to their house and warns Anupriya about the consequences.

Will Anupriya manage to save Kalyani?