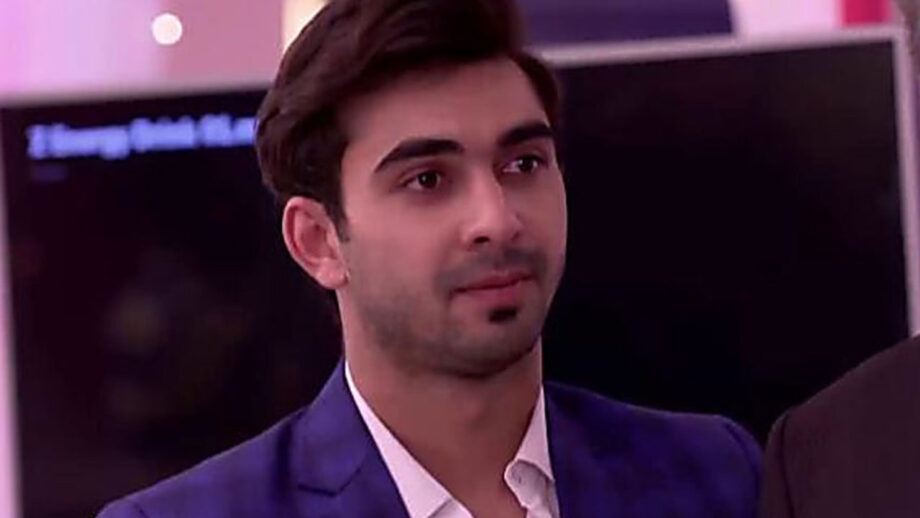 Yeh Hai Mohabbatein the popular Star Plus show produced by Balaji Telefilms will see intense drama with Yug (Abhishek Verma) goofing up in striking a business deal which will put the Bhalla Industries down.

We earlier reported about Yug winning the business deal for which the Bhallas were celebrating by throwing a party. However it will soon come to their notice that Yug has misquoted the amount for the deal and hence got the deal as he had quoted very less.

As a result of this business goof up, Bhalla Industries will have a downfall and will suffer major loss.

As per a reliable source, “Yug though will keep telling that he had filled in the right amount and that he has not misquoted the price.”

Who is responsible for Bhallas’ downfall?