Yeh Hai Mohabbatein will see huge drama with Ishita failing in her efforts to get Yug out on bail. Read here. 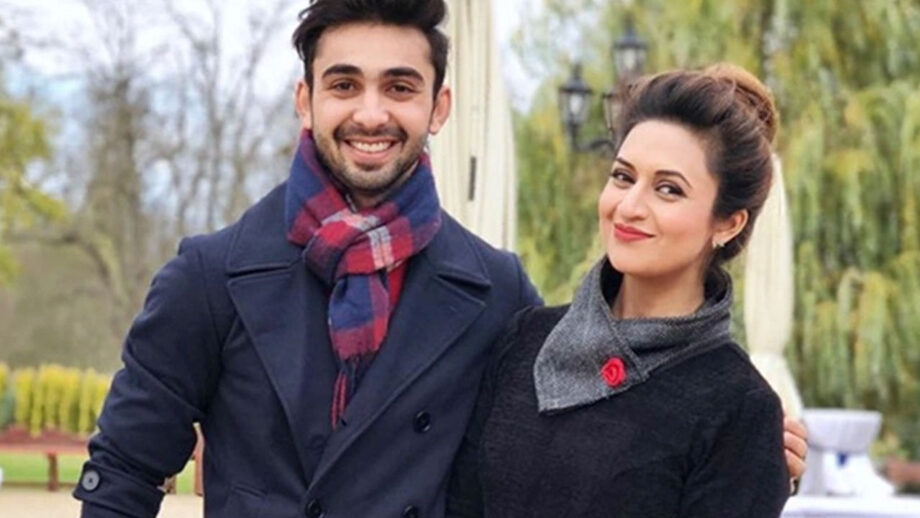 Yeh Hai Mohabbatein the popular Star Plus show produced by Balaji Telefilms will see a shocking development of Yug (Abhishek Verma) being arrested in the murder of a doctor.

We have reported about Yug being arrested for the murder.

Yug will get to know of a secret of Natasha (Sapna Thakur) who claims that Raman (Chaitanya Choudhary) is actually her husband Shardul.

Yug will get to know of Natasha having been a patient under a specific doctor for her mental illness. So Yug will want to meet the doctor.

However the doctor would be the same guy who will be treating Arjit’s (Mithil Jain) sick daughter at the hospital.

When Arjit will get to know of this, he will hatch a plan to stop Yug from knowing more about Natasha, which will eventually lead to opening up the fact that Arjit has teamed up with Natasha.

Hence Arjit will get the doctor killed and put the blame on Yug.

Now post Yug’s arrest, the Bhalla family will be unsuccessful in getting a bail for Yug.

Ishita will try all that she can but she will not be able to get Yug the needed bail.